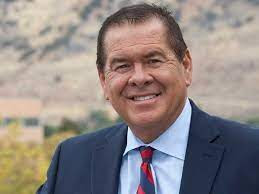 Darren Parry is the past Chairman of the Northwestern Band of the Shoshone Nation. Darren serves on the Board of Directors for the American West Heritage Center, the Utah State Museum Board, and serves on the Advisory Board of the Huntsman Cancer Institute.

Darren attend the University of Utah and Weber State University and received his Bachelor’s degree in Secondary Education, with an emphasis in History. He also teaches classes on Native American History at Utah State University.   Darren has worked tirelessly to share the story of the Bear River Massacre as passed down through his ancestors. His great-great-great-grandfather Sagwitch Timbimboo was the chief of the tribe at the time and escaped as the horrific events unfolded. 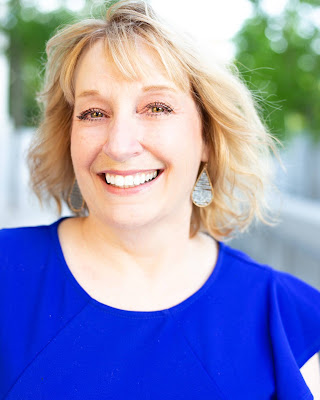 Connie Jensen has a masters degree in Vocal Performance from the University of Utah and teaches voice and Group Voice at Utah Valley University.  She was instrumental in creating the Riverwoods Venue in Provo  and other venues for performers. She has been a featured soloist with UVU's jazz and wind ensemble. She performs all over Utah, Idaho and California.  She has received numerous honors and awards for vocal teaching and performing.  Her shows are upbeat and fun! 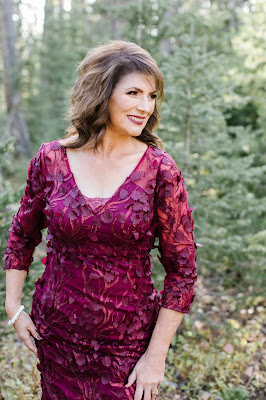 Uplifting pop music with a touch of classical on vocals & piano with guest instrumentalists Kristen Day (violin), Kelin Gibbons (guitar) and Tasma Taylor (piano). Beginning on piano as a child, Jen soon began arranging songs for voice. Early experience included solo performance, musical theatre, and lead vocalist on keyboards in rock bands. After tending to her young family while performing in choral groups, she returns to her solo work, sliding into the plate 40 years from her musical beginnings! 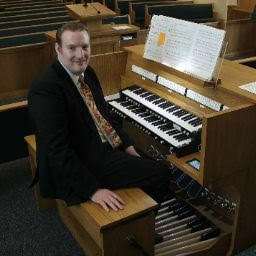 Ben Alder, Organist
Ben Alder was born and raised in St. George, Utah. He took piano lessons at age 8 until moving on to the organ at age 14. He has played in LDS Tabernacles in St. George, Utah, Paris, Idaho, Brigham City, Utah and Logan, Utah. He was invited to play the 5 manual Salt Lake Tabernacle organ hosted by now deceased tabernacle organist, Robert Cundick. He is the Grandson of Dr. Douglas D and Mrs. Elaine Alder. He has a YouTube channel of over 10 videos. Some of them are from his Logan Tabernacle concerts.
July 9, 2021 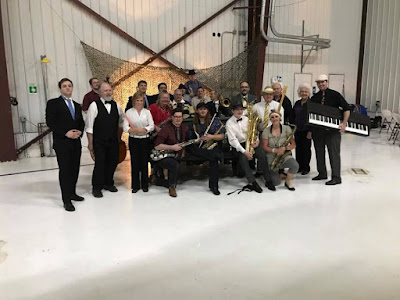 The Cache Communtiy Big Band has been an active group in the community since the 1970's. We love playing music together and performing for dancers or spectators. Our music is exciting, upbeat and fun!   Jazz, latin and funk music will be shared!

Posted by tabernacleconcerts@gmail.com at 3:40 PM