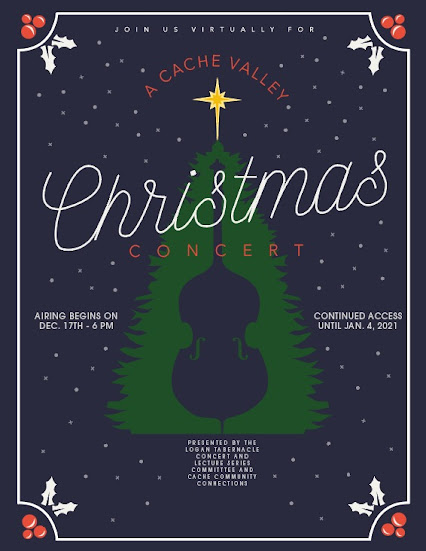 The performers are listed below in the order they appear on the concert.   You may watch the performances in any order you wish or for any length of time. 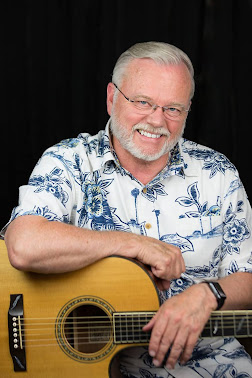 1.  Craig Mecham
Craig Mecham is an award-winning singer-songwriter. He has spent the past five decades playing and singing on stages across the UK and USA. 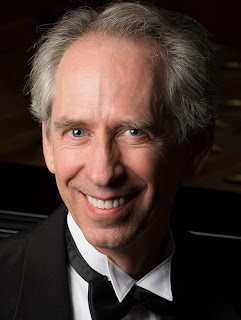 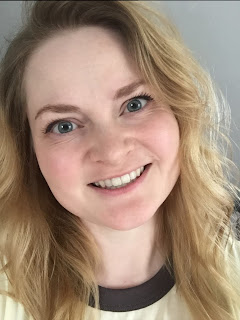 2.  Irv Nelson & Christina Edlund
Cristina Edlund and Irv Nelson share a love for classic songs through the decades. They first met while performing at a concert of the Utah State University choirs in 2011 and have been performing together for public and private events since 2015. Cristina’s silky voice hearkens back to the smooth sound of the classic vocalists of the 40s, 50,s and 60s. Irv is a composer, arranger, keyboardist, guitarist, bassist, and vocalist who also performs with Relic Acoustic Band and The Fender Benders classic rock band.- 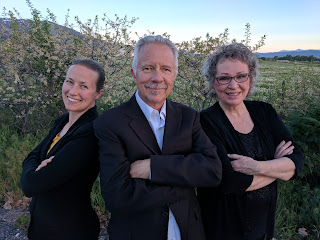 3.  Relative Voices
Betty Hammond and family join together to create wonderful music for the Christmas season. 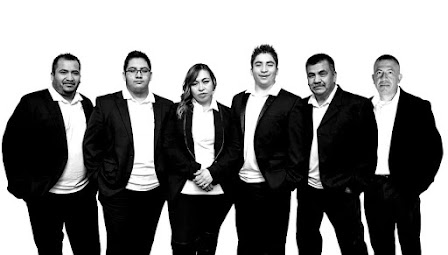 The group performs throughout Utah for private parties and social events. The family has their own recording studio in their home. Angel, who did the video for their performance in the Tabernacle Christmas Concert, also has his own production company called AME Productions for both music and video work. Angel is attending USU where he is studying music education. He can be reached at angel.espino.estrada@gmail.com. His younger brother Juan Carlos attends high school. 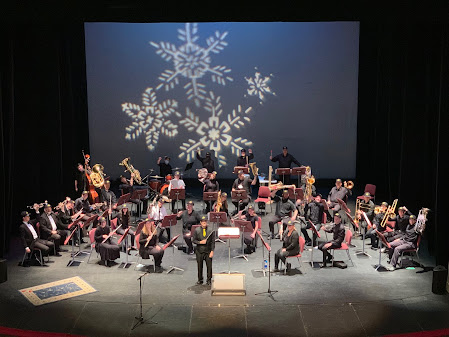 5.  Cache Valley Good Time Band
It all began last May when Alan picked up a used tuba from the classifieds. He quickly realized that playing alone was no fun, so he started a band. Yep, simple as that! In the six months since, the Cache Valley Good Times Marching Band has grown steadily, gaining people who love to play great music and have a great time doing it (it’s right in the name, after all).   Contact information: John Edwards 385-207-8331 edwardsjohnmartin@gmail.com. http://www.facebook.com/CacheValleyGoodTimesMarchingBand 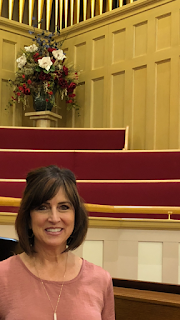 Karla Axtell, a native of San Diego, has lived in Cache Valley for over 40 years.  Karla began piano lessons at age eight and has never stopped playing. She received her BFA in piano at Utah State University in 2008. She taught many piano students over the years, accompanied the Cache Children’s Choir, performs often with the Cache Symphony Orchestra under the direction of Mark Emile, and is a rehearsal  accompanist with the American Festival Chorus under the direction of Craig Jessop.  She has become quite a tradition at the Summer Noon Series at the Logan Tabernacle performing on the piano and organ.  Karla has produced CD’s featuring LDS hymns for piano and orchestra arranged by Jay Richards titled, “Hymns of Faith, Vol. 1” and “Hymns of Faith, Vol. 2”, and a collaborative CD with other pianists titled “Piano Hymns”.  All are available on CD Baby and affiliates. 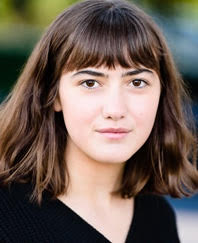 Seventeen-year-old Sadie Mortensen wows audiences with her unique voice that evokes a blend of indie-pop and soul. In addition to performing solo, she is also the lead singer of the local teen rock band “Mjölk”. Sadie is a senior in high school and studies guitar, piano, and voice with Irv Nelson. 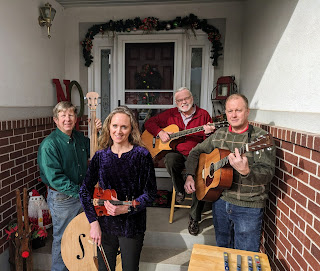 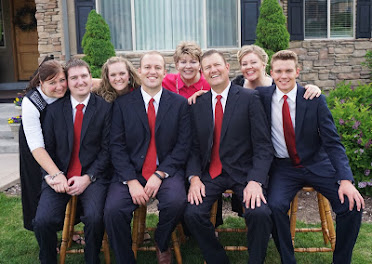 9.  Broadbent Family
Richard and Merrilee Broadbent met in choir when they were in College. He asked her to marry him, and they have been singing together ever since.  As each child came along, they were added to the group. Tonight, Richard, Merrilee and Michelle are delighted to share some of their Christmas favorites with you.  The Broadbents can be contacted at broadbent.home@gmail.com, and at michelle.broadbent@ymail.com 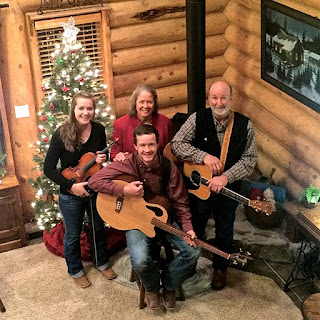 10.  Major Family Ranch Hands Band
The Major Family Ranch Hands Band is composed of Dale, (dad) with daughter Erin Stott from Logan, and son Jake a student at USU,and occasionally other family members. The family has been playing together in some form or another for about 15 years, when our oldest daughter Jenni learned to play the fiddle. We organize the annual Cache Valley Cowboy Rendezvous in March and have 2 CD's which you can hear on itunes, or purchase.  Contact us by email:  dmajoravon@gmail.com or on facebook at Major Family Music. 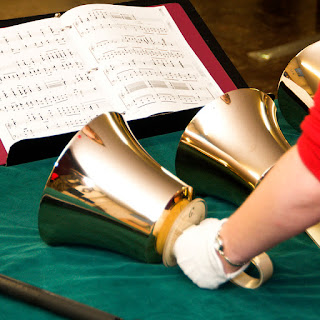 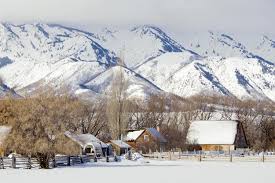 Posted by tabernacleconcerts@gmail.com at 1:00 AM No comments: