Ted Erekson
Ted Erekson has told stories that make you laugh, cry, and all emotions in between.  My Boy Jesus is a story of sacred remembrance of the first Christmas. 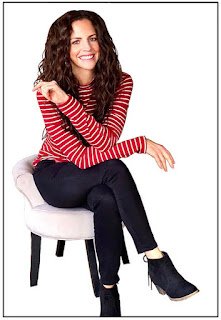 Lorisa Pulotu
Singer/songwriter Lorisa Pulotu released her first album in 2012. Since then she has released a Country album, a Christmas Album (some of which she’ll be preforming) and several singles. She has preformed all over Utah and parts of Idaho. Some of her performances include the Kimball Arts Festival in Park City, the American Heritage Center, Brigham Young Historical park, Temple Square, Freedom Fire Celebration with the American Festival Chorus, Utah State Fair, and with youtube sensation Alex Boye. 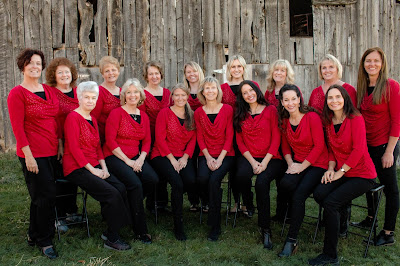 Musicality, a women’s choir from Box Elder County, will celebrate the joy of Christmas with a program filled with old favorites and new classics!  Personal memories, along with flute and violin accompaniment will enrich the music bringing the personality of this entertaining group to life. 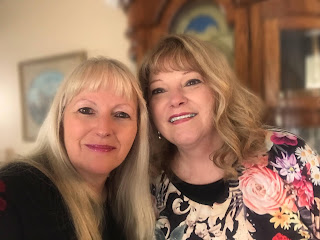 Lezlee Monroe & Tracine Parkinson
Tracine and Lezlee, daughters of the late storyteller Barbara Hales will share songs and stories influenced by her. Tracine continues her own version of her mother’s storytelling legacy and will also share her art of sign language.  Lezlee will sing Christmas and other songs of good will, both familiar and original on piano. 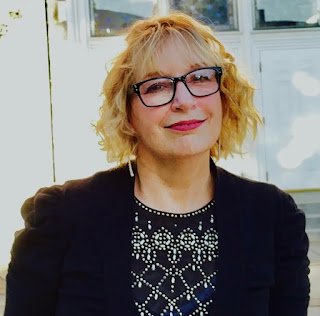 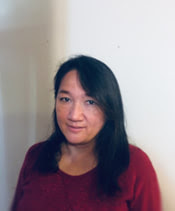 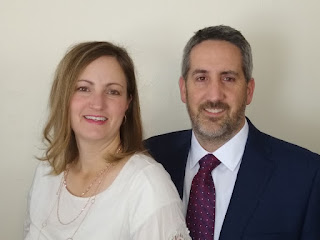 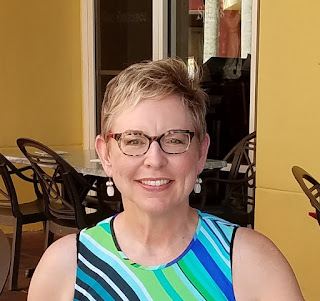 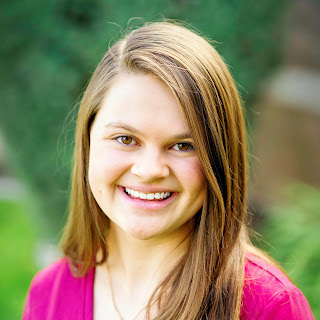 Miho Everitt,  Mike and Jenni Whitely, Jo Hayes & Bethany Pugh
Miho Everitt is an master's degree pianist having performed extensively in Japan and the United States.  She will be joined by Mike and Jenni Whitely both highly trained musicians and teachers. Jo Hayes is a retired mechanical engineer with another degree in flute performance.  Bethany has sung extensively in Cache Valley and is currently- pursing a in speech pathology degree at USU.
Wednesday, December 15, 2021 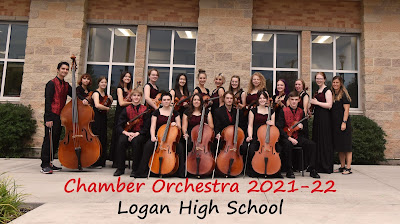 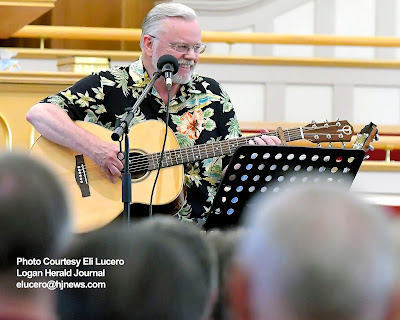 Craig Mecham
As an independent singer/songwriter Craig Mecham has spent more than five decades performing his unique slice of life ballads to audiences of all ages. His ability to weave music and lyrics into a very personal experience will have you roaring with laughter one minute and quietly dabbing your eyes the next. Get yourself into the Christmas spirit with Craig’s entertaining mix of original and traditional Christmas music.
Friday, December 17, 2021 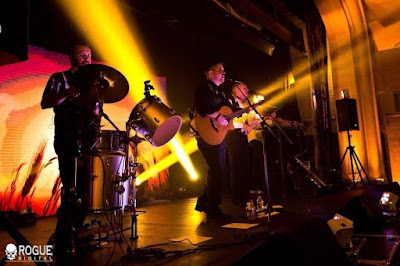 Wood Live Music has been performing in Cache Valley since 2003.  Brothers Bryce and Austin Wood co-write most of their original songs, and they are joined by veteran fiddle player Steve Anderson, and percussionist Kent Scott.  Music influences include The Eagles, Journey, Johnny Cash, Simon and Garfunkel, and John Denver. 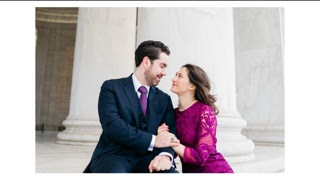 Jacquelyn & Marc Abbott
Marc Abbott, baritone, and Jacquelyn Abbott, soprano, met through their mutual love of opera and have been singing together ever since! This year they moved to Cache Valley  from the Washington, DC area. Marc performed many roles while Jacquelyn recently completed her Doctor of Music in Voice . They will be presenting this concert with Dallas Heaton, music professor at USU.
THE CONCERT AND LECTURE SERIES IS SPONSORED BY  CACHE COMMUNITY CONNECTIONS AN INTERFAITH AND CIVIC ORGANIZATION, AND IS ALSO SPONSORED IN PART BY THE RAPZ TAX.  THE CHURCH OF JESUS CHRIST OF LATTER-DAY SAINTS ALLOWS FREE USE OF THE HISTORIC LOGAN TABERNACLE, AS WELL AS PROVIDING FINANCIAL SUPPORT.

Posted by tabernacleconcerts@gmail.com at 11:03 PM No comments: 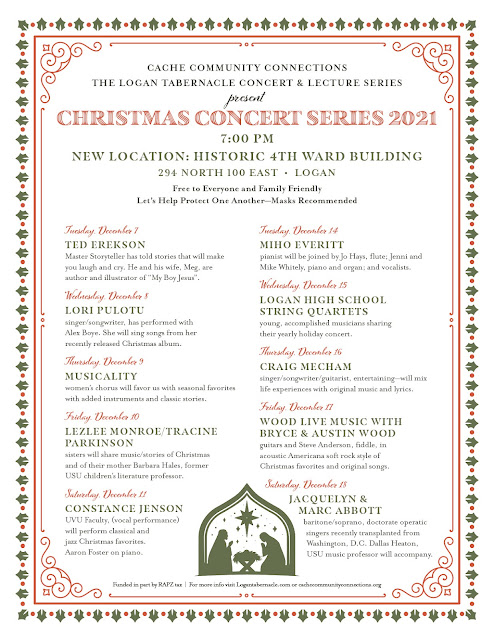 Posted by tabernacleconcerts@gmail.com at 10:49 PM No comments: