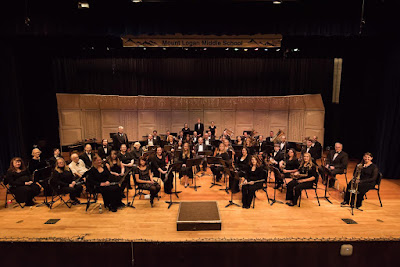 The Cache Community Wind Symphony has been an active organization in Cache Valley since 1976 and has been a major contributor to the cultural and artistic landscape of Cache Valley.  The group consists of 65 excellent musicians that hail from throughout out the valley ranging in age from 14 to...well  29 and holding.  All former and current band musicians are encouraged to participate with the Wind Symphony – to meet other musicians, recreate, rehearse, and perform.

The Cache Wind Symphony is conducted by Laverna Horne - MLMS music department head and director as well as Dr. Thomas P. Rohrer - Professor and director of Bands at Utah State University.  Their program today will include patriotic, religious and show tune music.  You will be tapping your toes with the enjoyment of this group.
All ages and abilities  are welcome  to come and be a part of our group.  Along with the Wind Symphony, they have a parade band and a jazz band that perform regularly. 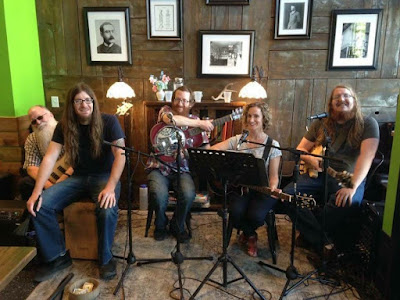 Juniper Junction is an Americana band out of northern Utah playing a mix of bluegrass, classic country, folk, and rockabilly.  The band members are Holly Conger, Kelin, Karl, Kory and Wally Gibbons.  You will be tapping your toe or swinging out with this group! 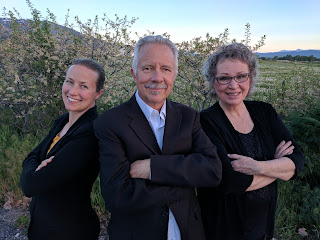 Relative Voices will offer  a program with a wide variety of musical styles, featuring songs from Broadway, folk, and opera. Michael Bailey, Natalie Bailey Burningham, and Betty Hammond comprise the singing group. They are all related to each other, including a father and daughter duo, and an aunt. The singers will intersperse solos with duets and trios for a varied musical offering. A talented pianist in the valley, Merrilee Broadbent will accompany the group.   Betty is currently a real estate agent in the valley.

Andrea Bailey of Bailey Piano Studio  will be dazzling us with her piano students with accelerated talents.  They are: 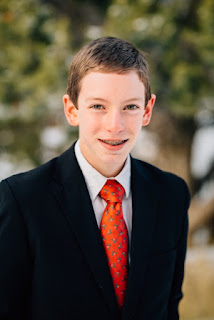 Clark Campbell
Clark began his violin studies six years ago at the age of seven.  He studies violin under the direction of Brett McAllister. Two years after Clark began playing the violin, he chose to learn to play the piano with the Bailey Piano Studio. Clark's musical interest and talents have been both rewarding as well as recognized.  He’s earned superior ratings in both piano and violin competitions over the past few years.  Clark’s talents extend to his academic studies, also.  He recently completed his first year of middle school where he has maintained a 4.0 GPA.  His personal academic favorites are math and science.  During his free time, Clark enjoys designing homes in CAD programs, swimming, and mountain biking.  He has found enjoyment competing in triathlons. 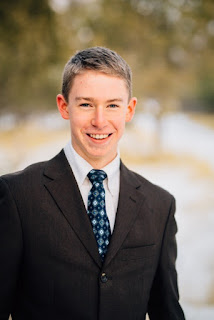 Conner Campbell
Conner began his piano studies at the age of eight at the Bailey Piano Studio.  Conner has achieved superior ratings in Federation piano competitions. He placed 13th nationally in the the Young Naturalist Competition, a science-based research competition sponsored by the American Museum of Natural History. Conner is also active on his high-school Envirothon team. He has an incredibly hard work ethic that has lead to his competitive placement in track meets, 5-Ks, and mile runs where he clocks 5 minute 30 second miles. For relaxation he runs a 20-acre farm known as Elk Meadows Farm where he produces superior rated hay for equestrian clients. 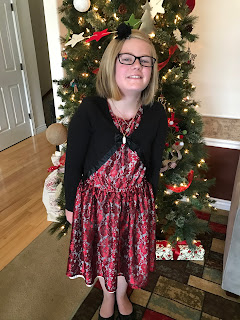 Sadie Gifford
Sadie Gifford was born in Albuquerque, New Mexico and is the oldest child in her family. She is 12 years old, in 6th grade, and loves playing piano. Sadie has always been a very musical child and from a very young age was interested in playing the piano and singing. She has also started writing her own music on the piano with lyrics to go along with it. She is a part of several groups in her school including The Bell choir and the Drama Club. She works very hard to excel at the things she’s interested in. 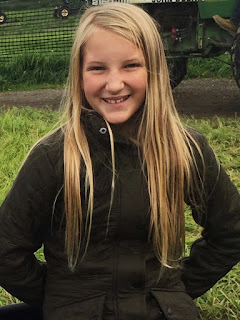 Noelle West
Noelle has been playing the piano since she was 5 years old under her instructor, Andrea Bailey.  She is a 12 year old sixth grader at Millville Elementary.  For a school project on the 100th day of school, she wished for a 100 pianos. She loves playing and listening to music from the 20th century.  Along with piano, Noelle currently trains as an equestrian hunter jumper at Saltaire Farms.  Noelle is the 2nd of 5 children, she also loves snow skiing, singing, and is an avid reader. 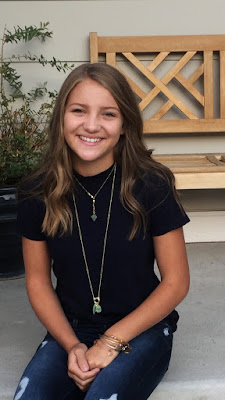 Naomi West
Naomi began her piano studies at the age of 8 at Bailey Piano Studio.  She is a freshman honor student at Ridgeline High School. Naomi enjoys playing pieces composed during her favorite time period, the Romantic era.  In 2014 she attended the summer piano program at Interlochen Center for the Arts located in Michigan.  In addition to her love of the piano, Naomi is an accomplished figure skater and  member of the Salt Lake Figure Skating Club. She is the oldest of 5 children and also loves tennis and the outdoors. 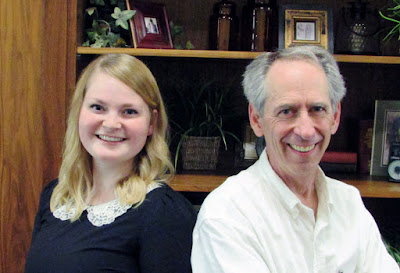 IRV AND CRISTINA
"POPS OF THE PAST"


Cristina is a vocal artist from Idaho Falls. She spent six years at USU singing with many performing groups, including the Jazz Orchestra, Jazz Voices, Chamber Singers, and Jazz Night at the Skyclub. Cristina also plays at local restaurants and weddings. When she is not singing, Cristina enjoys spending time hiking and camping in Logan Canyon with her husband and daughter.


Irv has more than 50 years of piano experience. Irv is also an arranger, guitarist, bass player, and vocalist.  In addition to performing with Cristina, Irv plays with Relic Acoustic Band and several other performing groups.  Irv teaches piano, guitar, bass, and vocal lessons in the Thatcher-Young Mansion in downtown Logan. For fun, he is an avid mountain snowmobiler, and his grandchildren's favorite "papa."

Posted by tabernacleconcerts@gmail.com at 9:12 AM No comments: