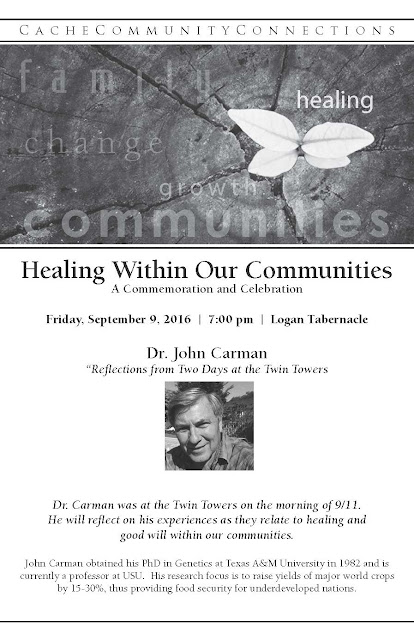 Posted by tabernacleconcerts@gmail.com at 9:33 PM No comments: 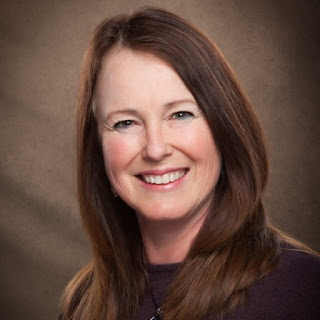 
Debbie Ditton has been teaching and performing in Cache Valley for over 20 years. She loves performing with her students and friends in the Tabernacle. Debbie is the Executive Director of Music Theatre West and teaches almost 40 voice students a week. She also loves working with teens and elementary school children to excite them about their talents and introduce them to the magical world of musical theatre.

Friendly Strings
Nicole Tolson, Meg Watts, Kate Weese , and Maddie Watts all began playing their instruments at a very young age. They have been blessed to share their talents all over the world, Prague, Poland , Italy. However their favorite place to perform is within the walls of their own home, accompanied by their incredible mother, Shaun Watts. They are forever grateful for their mother's patience and tenacity in helping them develop their musical talents. 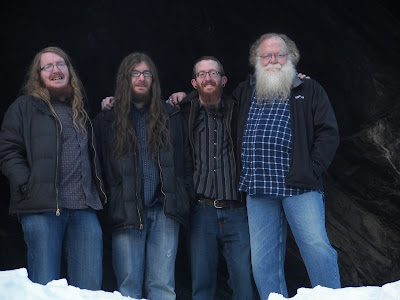 The Three Sons are a local bluegrass band composed of father Wally Gibbons, and his three sons. Karl, Kory, and Kelin Gibbons. Wally plays bass, and sings backup vocals. The sons are all multi-instrumentalists, proficient on guitar, banjo, mandolin, and dobro. They take turns singing lead and harmony as needed. The band has been playing together for about four years. They released their first CD of original songs last summer, titled "Right Where I Want To Be". The band enjoys writing, performing, and recording their music, along with traditional bluegrass standard.

AUGUST 11, 2016
UNDER THE WILLOW-THE CRANEY FAMILY 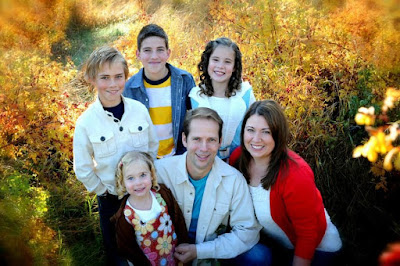 The Brody Craney Family will dazzle you with their talents and abilities.  The children have performed in several productions in Cache Valley including Susical the Musical, Oliver and Bonnie & Clyde.  We will enjoy great sounds from this talented family from  blue grass to classical ----in vocal, strings and piano.

TOP PERFORMERS FROM THE SEASON!
WILL BE AN OUTSTANDING EVENING!
Bring the family and come and enjoy!


Posted by tabernacleconcerts@gmail.com at 11:35 PM No comments: