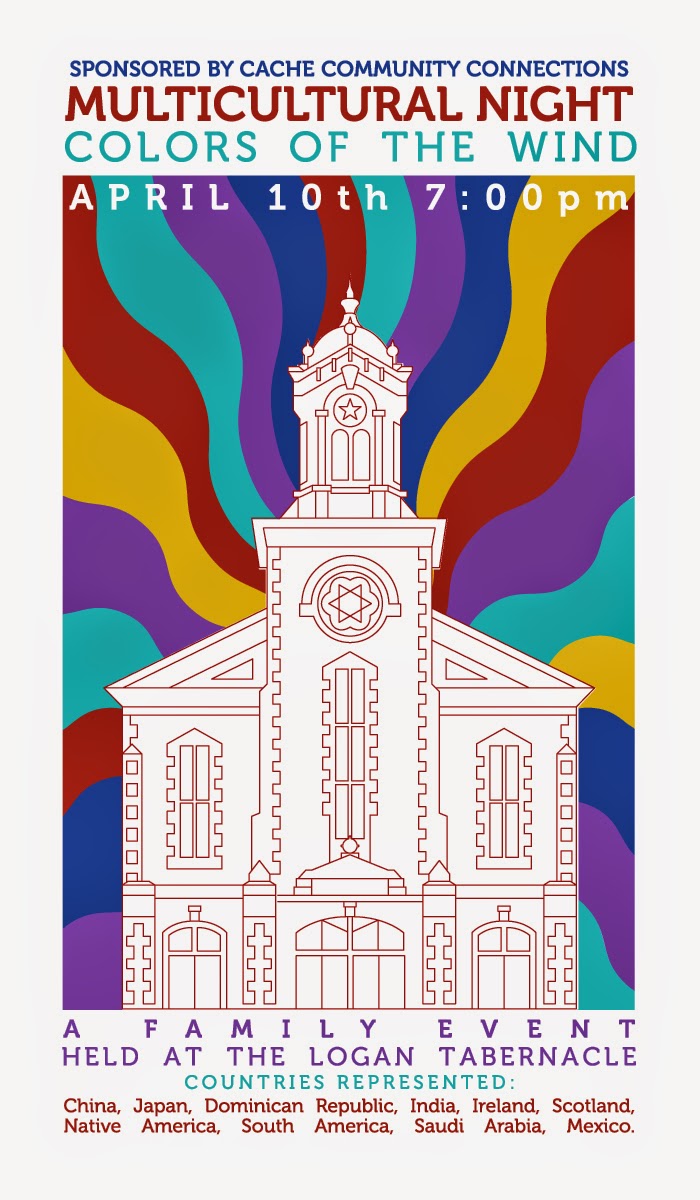 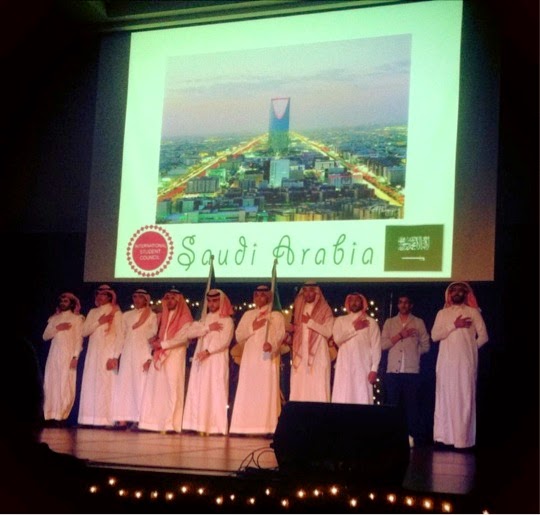 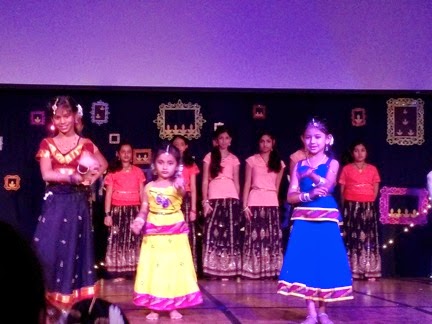 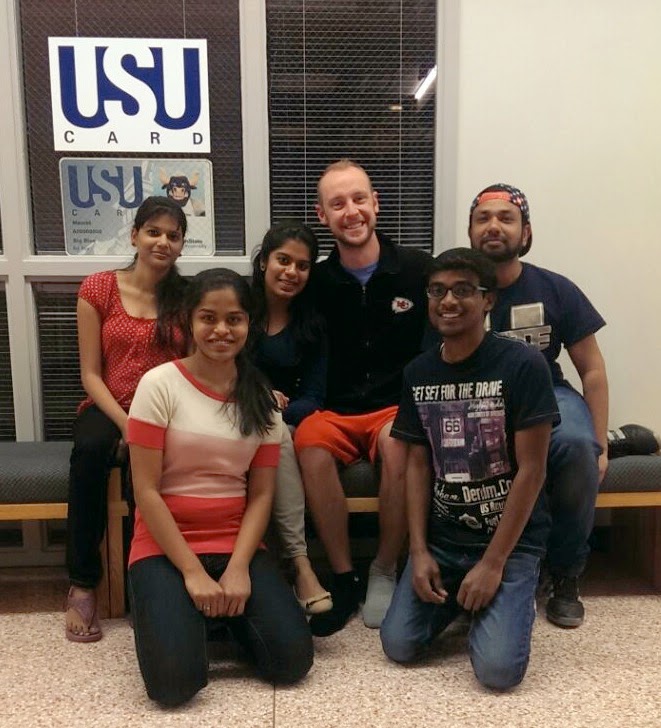 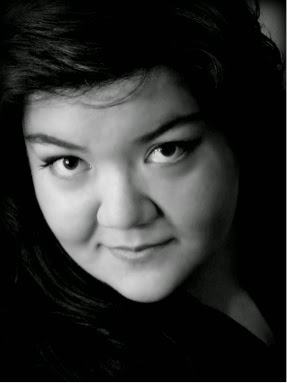 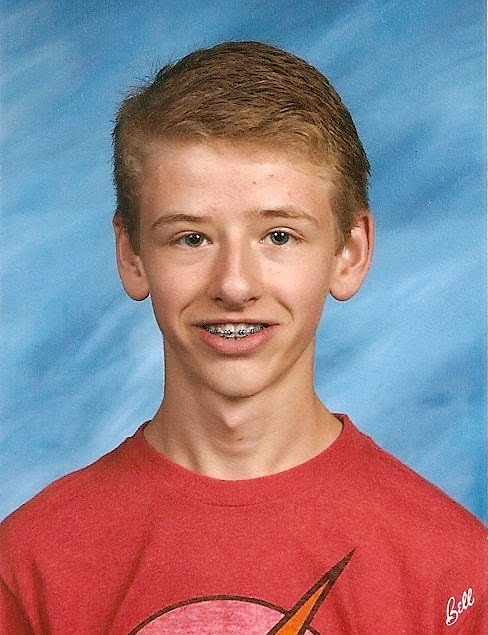 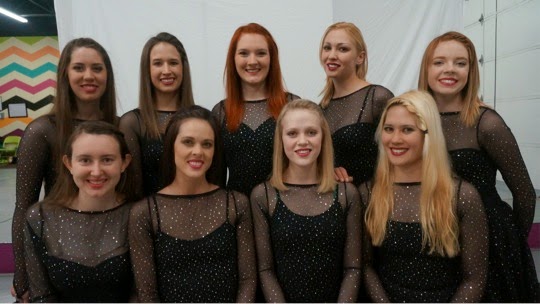 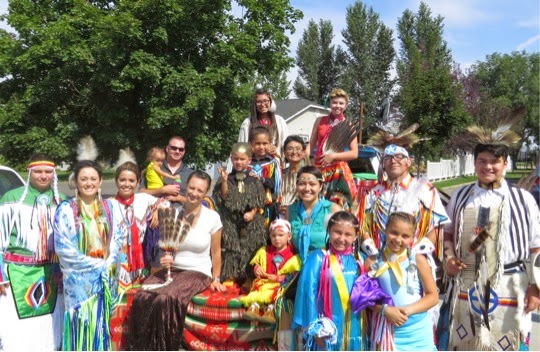 Posted by tabernacleconcerts@gmail.com at 10:55 PM No comments: