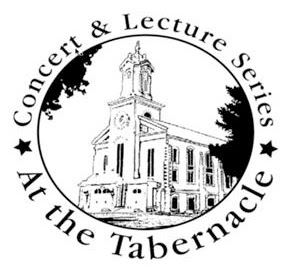 2012 Summer Schedule
for the Noon Music at 12pm
& the Concert and Lecture Series at 7pm
is now available.

You can download or PRINT A COPY for your use.

We hope this blog will be a help to you as you enjoy the varied and talented performers  from our beautiful Cache Valley.  We also hope you will take some time to explore the many Downtown Logan establishments before and after these wonderful FREE concerts. 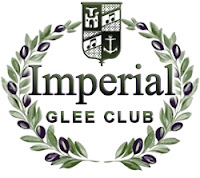 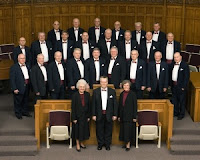