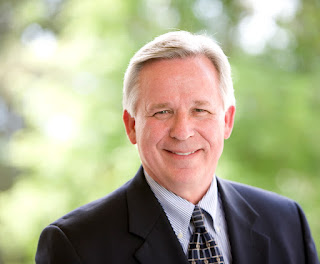 Join AFCO Music Director Craig Jessop for a free lecture on Mozart's "Requiem" at 12:00 pm on Monday, June 21, 2021 at the Logan Tabernacle. Learn about the "Requiem" and AFCO's upcoming performance of this great masterwork in support of the Utah Festival Opera & Musical Theatre. 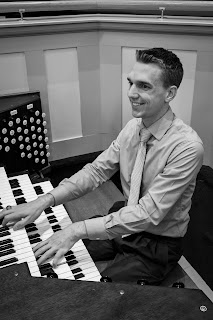 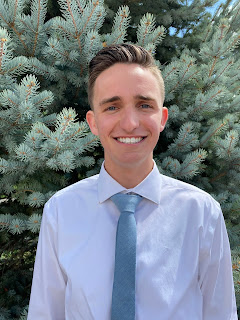 Jeff Karren & Seth Bingham- Organ Duo
Jeff Karren developed an interest in the pipe organ at an early age listening to the organ in the Logan Tabernacle. He began taking piano lessons at age eight.  He now feels the organ is the only true instrument.  Seth Bennion is a North Logan native. He is currently studying finance at Utah State University. His energetic and upbeat approach to the organ helps listeners feel Seth’s genuine love and passion for the organ.
Wednesday, June 23, 2021 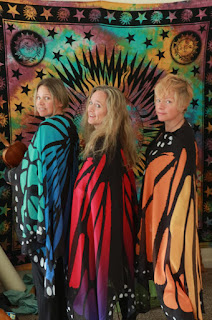 Wildwing
Jesse, Amy and Anna are three sisters who were born and raised in Mendon, Utah, Their parents raised them among 9 siblings with a house full of musical exposure and training. Paula their mother, and Emily Ashcroft Densley will be joining them for their performance. All will present a program celebrating diverse styles and music from around the world, immersed in a celebration of nature and the seasons. The music of Wildwing includes upbeat jigs and reels, duo fiddles, haunting, ethereal flute melodies, African drumming, vocal solos and trio numbers, and original pieces composed by two of the band members. 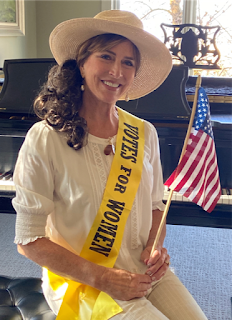 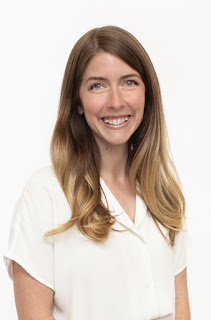 Karla Axtell  received her BFA in piano from Utah State University.  An accomplished piano teacher she has accompanied the Cache Children’s Choir, American Festival Chorus, Cache Symphony Orchestra and Nutcracker Ballet.  She loves performing on the Logan Tabernacle organ.  Karla is married to Bruce Axtell with eight children and 23 grandchildren.  Keri Hansen Hale is the youngest daughter of Karla.    She has been singing since she could talk!  She received her BFA in Art Administration with a minor in music from Westminster College and just finished her MBA at Western Governors University this past May.  She is married to Alex Hale and is the mother of Theo and Eve. 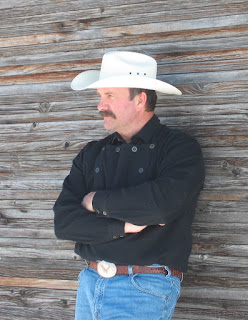 Mark Gibbons- Country Singer
Mark grew up on a dairy farm in Lewiston Utah. They milk 600 cows and farm 1200 acres of ground. He has been married for 42 years to his sweetheart Shanna. They have three wonderful sons. Great Daughter-in-laws, and eleven grandchildren. Mark has a great family and a great life. He loves to sing and has had the opportunity to perform across the U S.

Posted by tabernacleconcerts@gmail.com at 10:41 PM