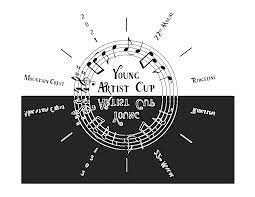 The Young Artist Cup Winners will entertain and delight you with their contest-winning musical performances including music theater vocals, and classical or contemporary pieces on strings, piano, winds and percussion.  The Young Artist Cup winners are Mountain Crest and Ridgeline High School students with amazing talent who competed this spring for cash and trophies in six musical categories. 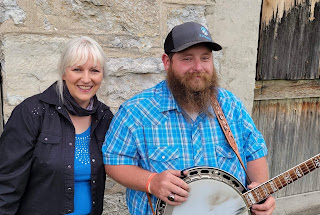 Banjo vs. Piano
The former step-mother-step-son pair combine their talents in their once-a-year duo performance, including humorous stories from their blended-family days and musical histories as well as much improvised playing. Jordan, raised in Cache Valley discovered his love for the banjo at age 12 and has won numerous competitions over the last 20 years.
Step mom Lezlee Hales Monroe, a Logan native and current resident of Clearfield is a singer-songwriter and has created multiple albums of music as well as performs in two Salt Lake based bands. 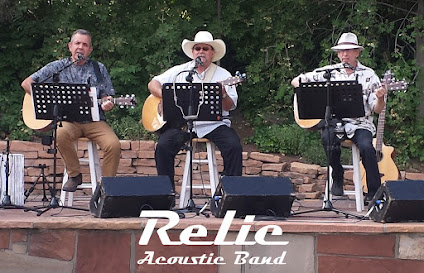 Relic Acoustic Band
Cancelled due to death in the family. 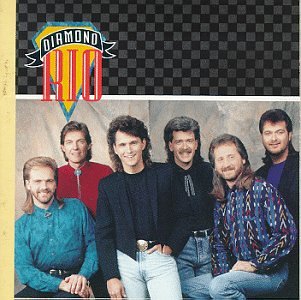 Diamond Rio Keyboard Man!
Dan Truman
Diamond Rio is an American country music band. The band was founded in 1982 as an attraction for the Opryland USA theme park in Nashville, Tennessee.The band is known for its vocal harmonies, varied instrumentation, and near-exclusive use of only its own membership on recordings instead of session musicians. Their sound was originally defined by mainstream country, bluegrass, and rock influences, but later albums drew more influence from Christian country music and country pop.  They are still touring and have 36 upcoming concerts in 2021-2022.  Dan Truman, a resident of Cache Valley will be our guest.  This will be an outstanding hour!
THE CONCERT AND LECTURE SERIES IS SPONSORED BY  CACHE COMMUNITY CONNECTIONS AN INTERFAITH AND CIVIC ORGANIZATION, AND IS ALSO SPONSORED IN PART BY THE RAPZ TAX.  THE CHURCH OF JESUS CHRIST OF LATTER-DAY SAINTS ALLOWS FREE USE OF THE HISTORIC LOGAN TABERNACLE, AS WELL AS PROVIDING FINANCIAL SUPPORT.

Posted by tabernacleconcerts@gmail.com at 4:01 PM