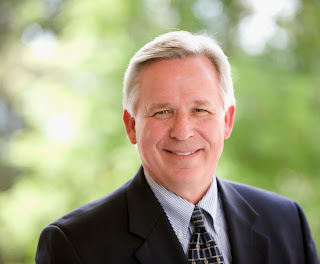 Dr. Craig Jessop is Professor of Music and the founding Dean for the Caine College of the Arts at Utah State University.   These appointments follow Dr. Jessop’s distinguished tenure as music director of the world famous Mormon Tabernacle Choir and Head of the Department of Music at Utah State.    He is the founder and Music Director of the American Festival Chorus and Orchestra

Dr. Jessop will present background for the Verdi Requiem, one of Verdi's greatest works.  He will conduct the Requiem and it will be presented on Wednesday evening, August 2, 2017 in the Eccles Theater. 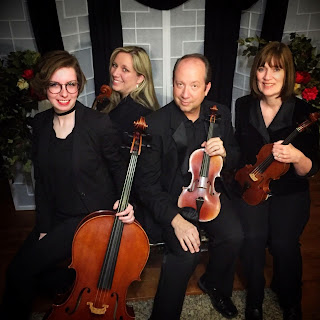 Classically trained musicians will present one hour of classical music with a twist like you have never heard before. This is not your average string quartet, but a style that will have you remembering it for a long time. 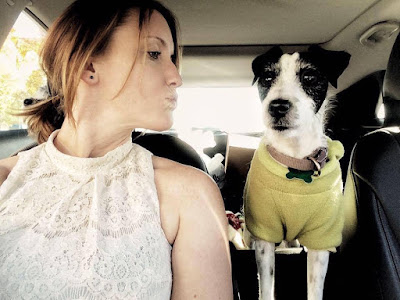 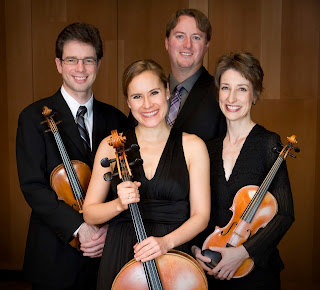 Encore Performance
August 11, 2017
7:00 P.M.
Some of the best of the best performers are showcased  in this concert from this season of the Tabernacle Noon Concerts.  Not to be missed!

Posted by tabernacleconcerts@gmail.com at 9:05 PM