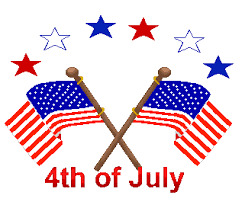 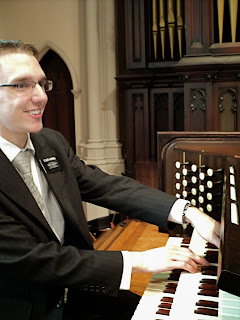 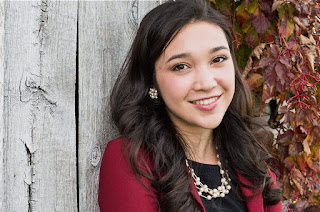 
Jeff will play classic organ works and settings of well-known tunes, as well as other exciting selections that will be enjoyed even by those not familiar with organ repertoire. Tuesday's performance will also feature a special appearance by soprano soloist Abrianne Storey, who has recently made a splash on YouTube with her original music videos, "Brave" and "A Good Man." 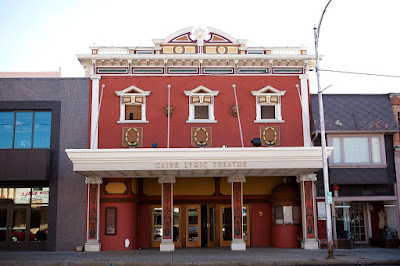 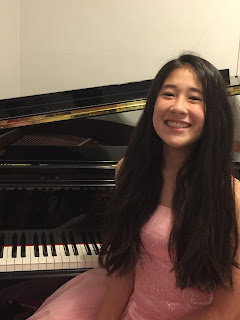 Rachel Smith is 14 and was the winner of 2015 Cache Symphony Orchestra Piano Concerto Competition.  Rachel has been a finalist for both the 2012 and 2014 Utah Symphony Salute to Youth auditions and also the Beverley Sorenson Young Artist 2013 Competition Rachel  is bilingual in Japanese and English. 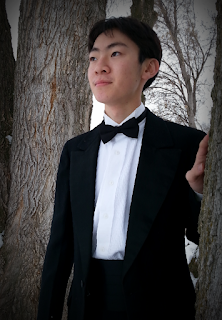 Hubert Kim, 16,  has been studying piano since age 6. He has won many award and has performed with the Logan High School Philharmonic Orchestra as a school Concerto Night soloist. Along with piano, Hubert has also played the violin since he was eight, and has participated in the Mountain West String Academy Ambassadors  and has played in the Bridgerland Honors Orchestra. He is a Logan High School student body officer. 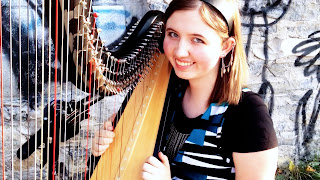 Annie Worthen has played the harp for over 11 years.  She was the featured guest harpist at the BYU-Idaho Harp Ensemble Concert and was recently a performing artist at Summerfest.  She has performed solos at Utah State University and the Ellen Eccles Theater and won the Stratford-Loosle Young Musicians Competition in 2014. 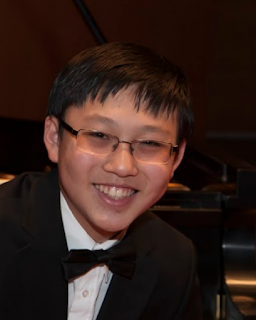 David Ban, Piano
David Ban, 14 years old started piano when he was 5.   David has won awards in many piano competitions, including: USU Piano Festival, Utah Symphony Youth Guild, and Weber State Piano Festival. He was also a finalist in the Utah Symphony Salute to Youth.  David also won concerto competitions and performed twice as a piano soloist with two orchestras in 2014. 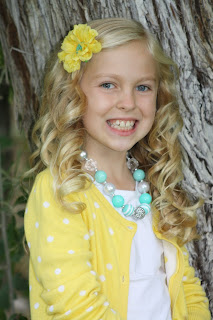 Kayli (11 years old) has been singing and dancing since she was 4 years old.  She started performing with the Utah Festival Opera summer shows when she was 8.  In 2014 she played the part of young Cosette in Les Miserables.  This summer she is enjoying her roles as a Neverland mystical dancing bird and Jane in Peter Pan.  Kayli recently performed with the American Festival Chorus as part of the Evening with Jay Richards Concert. 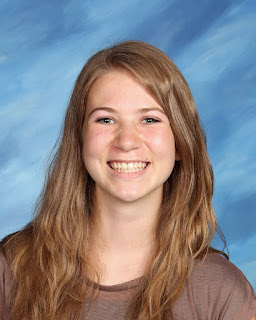 Elizabeth Sweeten, Flute
Elizabeth is one of the top winners in the Mountain Crest Young Artist competition 2016. 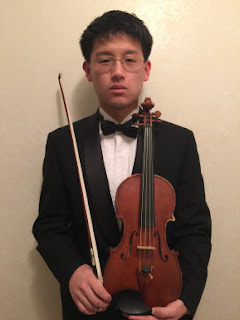 David Kim, Violin
David Kim, a Junior at Logan High School, started playing the violin when he was five years old. He has been selected to perform at the Honors Recitals in the Cache Valley ASTA Competition every year from 2005 to 2016. In 2014 and 2016, he was selected as a soloist to perform with the Cache Symphony Orchestra. He also has been selected for the All-State Orchestra in 2014, 2015 and 2016.  He recently was selected to play with the USU Symphony. He recently was selected as the LHS Sterling Scholar in Mathematics. 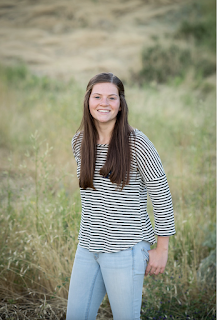 Erika Hubbard started playing the violin at age 4 and began her piano studies at age 6.  She has performed as soloist on the violin with the Utah Symphony on the Salute To Youth concert this past September. She was a winner of the Utah Symphony Youth Guild competition 7 times including both piano and violin. Erika was a Finalist at the 2013 Stradivarius state violin competition. She is on full scholarship as a member of the Gifted Music School and Orchestra in Salt Lake City and has performed as a member of the Rocky Mountain Strings. Erika plays on the Logan High Soccer Team who won the state 3A high school soccer championship at Rio Tinto Stadium this past year. 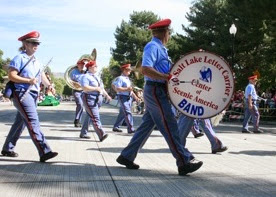 This band performs a variety of concerts consisting of fun toe tapping music such as hound dog rag, woodwind polka, marches, show tunes, pop songs, and even a little New Orleans Jazz.  The band was organized many years ago to provide music for the delegates attending the National Letter Carriers Conventions and to perform for events and activities throughout our various communities.  At their last convention in 2012, they played for 8000 delegates in Minneapolis.  The Band has marched in the Days of 47 Parade in Salt Lake City for over 50 years.  Today, the Salt Lake City band is only one of six Post Office Bands remaining in the Nation. Under the direction of Steve Talbot and Allan Cook, the 34 volunteer musicians continue the wonderful traditions that were established many years ago, and love to share the joy of music with others.

Posted by tabernacleconcerts@gmail.com at 12:53 PM