Performances are free and open to the public
Come and enjoy!

Singers and instrumentalists from the Utah Festival Opera & Musical Theatre will perform their favorite music in addition to previewing some of this year’s productions.  For more information, go to www.utahfestival.org/. 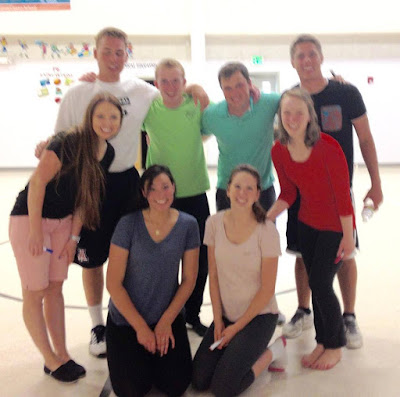 Celebrate America (Show Choir)
The Celebrate America show is a Glenn Miller style big band show that performs every September in the USU ballroom. This concert is a little preview of that show and will feature the Stardust singers from the cast. They will sing a set of patriotic and swing songs from the 1940's era including hits from the greatest era of swing music, and will celebrate our freedom with patriotic classics including God Bless America and an armed forces tribute.
The performers are Kili Gardner who will attend USU this fall studying commercial music. She has won several song-writing competitions; Augustine Larsen will attend USU in the fall and is a member of the Cache Civic ballet company; Julia Allen is a recent graduate of Utah State University in family life studies. She has performed  in many local theatre productions;  Brady Allen is currently a student at Utah State, pursuing a degree in Engineering and Technological Education.  He has performed with his wife in many local theatre productions. Corbin Lee recently returned from a mission to Lima Peru and will be attending University this fall. He has performed in High School and Cache Theatre’s productions; Dayton Martindale is a student at Utah State University studying to be a high school guidance counselor. He has sung with the USU institute choir, Latter Day Voices as well as the USU chorale; Breanna Gunther is recently returned from a mission to Arizona. She was a member of Encore, Sky View's show choir and a member of Allstate choir. She is an accomplished soloist and dancer; Hannah Evans graduated from Utah State with a BS is vocal performance in 2014. She has performed in many opera productions and sang with the USU chamber singers; and Abraham Gunther performed in a comedy troupe in Idaho and has since been a part of Encore show choir and all-state choir. 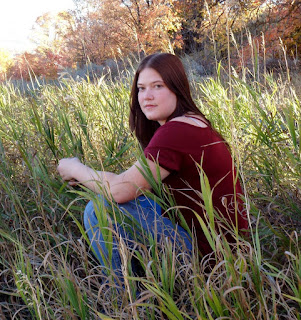 Emily Heap is a native of Logan, UT. She received her Bachelor’s Degree in acting from Utah State University and has performed with several companies in the valley including the Old Lyric Repertory Company.  Emily currently works as the Assistant Technical Director and Resident Lighting Designer for the Cache Valley Center for the Arts. In her spare time, Emily trains as an aerialist on lyra and static trapeze.  Emily is delighted to perform once again for the Noon Music concert series and will be singing a combination of jazz and musical theatre pieces including: Blame It On My Youth, Lullaby of Broadway, My New Philosophy, and Someone To Watch Over Me. 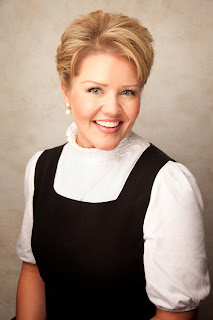 Michelle Broadbent is happy to be returning this year to the 2015 Tabernacle Concert Series. Michelle graduated from Utah State and earned a Master of Music degree in Vocal Performance from BYU-Provo. She won the Concerto Competition at both universities, was BYU’s “Singer of the Year,” and was a district winner and regional finalist in the prestigious MET Competition. She has studied and performed in Italy, as well as performing in England, Wales, Ireland, Russia, El Salvador and Guatemala.

Michelle is an unusually gifted performer. Her gorgeous high notes and rich low range lend warmth and beauty to the many genres of music which she sings. Michelle possesses the unique ability to span styles and genres, delivering brilliant interpretations that will touch your hearts and lift your spirits. 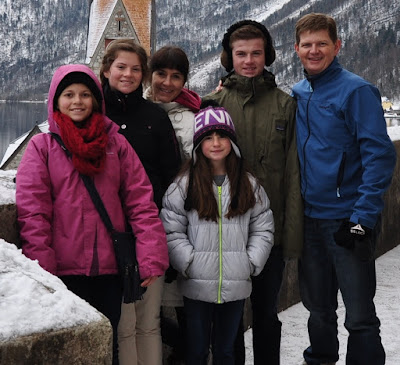 Hubbard Family
The Hubbard family will play solo and orchestral classical works of Liszt, Saint Saens, Bach and Haydn as well as some popular numbers.  They will be accompanied by Gary Amano and Karla Axtell.  You will also hear violin, flute, cello and piano music.

Hayden is the 2015 Utah Sterling scholar winner in instrumental music, valedictorian at Logan high who will be leaving on a mission to Romania in September and returning to Utah State after his mission. He will play the Liszt “Totentanz” with the Utah Festival Opera orchestra under the direction of Dr. Craig Jessop on August 5th at the Ellen Eccles theatre.

Erika plays both violin and piano and is currently studying piano with Professor Gary Amano and violin with Eugene Watanabe. She is a full scholarship member of the Gifted Music School in Salt Lake.

Ellie  has played the cello since the age of 5. She is a student of Carey Cheney in Salt Lake. She also loves to sing and participate in musicals.

Jane plays both violin and piano. She studies piano with Brooke Hirst and violin with Debbie Moench in Salt Lake.
The family loves soccer, cooking, traveling, skiing and chilling at a cabin in Northern Idaho.  Their family also includes Snazzy and Chopin, the schnauzers, and Eliot, the African grey parrot.  (The animals will not be performing!)

Posted by tabernacleconcerts@gmail.com at 2:47 PM