WEEK SIX at the Tabernacle

Click on names in light blue for more information

Singers and instrumentalists from the Utah Festival Opera & Musical Theatre will perform their favorite music in addition to previewing this year’s season which includes Les Miserables, Vanessa, Oklahoma, The Student Prince and other performances.  For more information, go to www.utahfestival.org/.  Performers this week will include:

The Old Lyric Repertory Company will preview some of this year’s theatre productions (“A Funny Things Happened on the Way to the Forum”, “Tons of Money”, “The Musical of Musicals”, and “The Elephant Man”.) 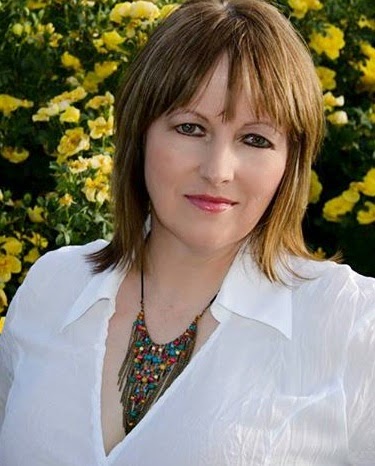 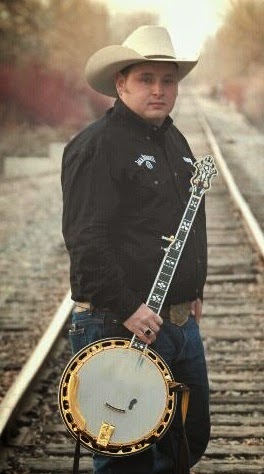 Lezlee & Jordan - Piano, Voice & Banjo
Lezlee & Jordan will provide a program of pop songs and bluegrass.  Lezlee Snow Monroe is a pianist, singer and songwriter. She is a Logan native currently living in Clearfield, Utah.   Jordan Snow started playing the banjo at age 12.  Twice he has placed first in the Utah State banjo competition for his excellence in banjo performance.  This is a “reunion performance” for Lezlee and Jordan. 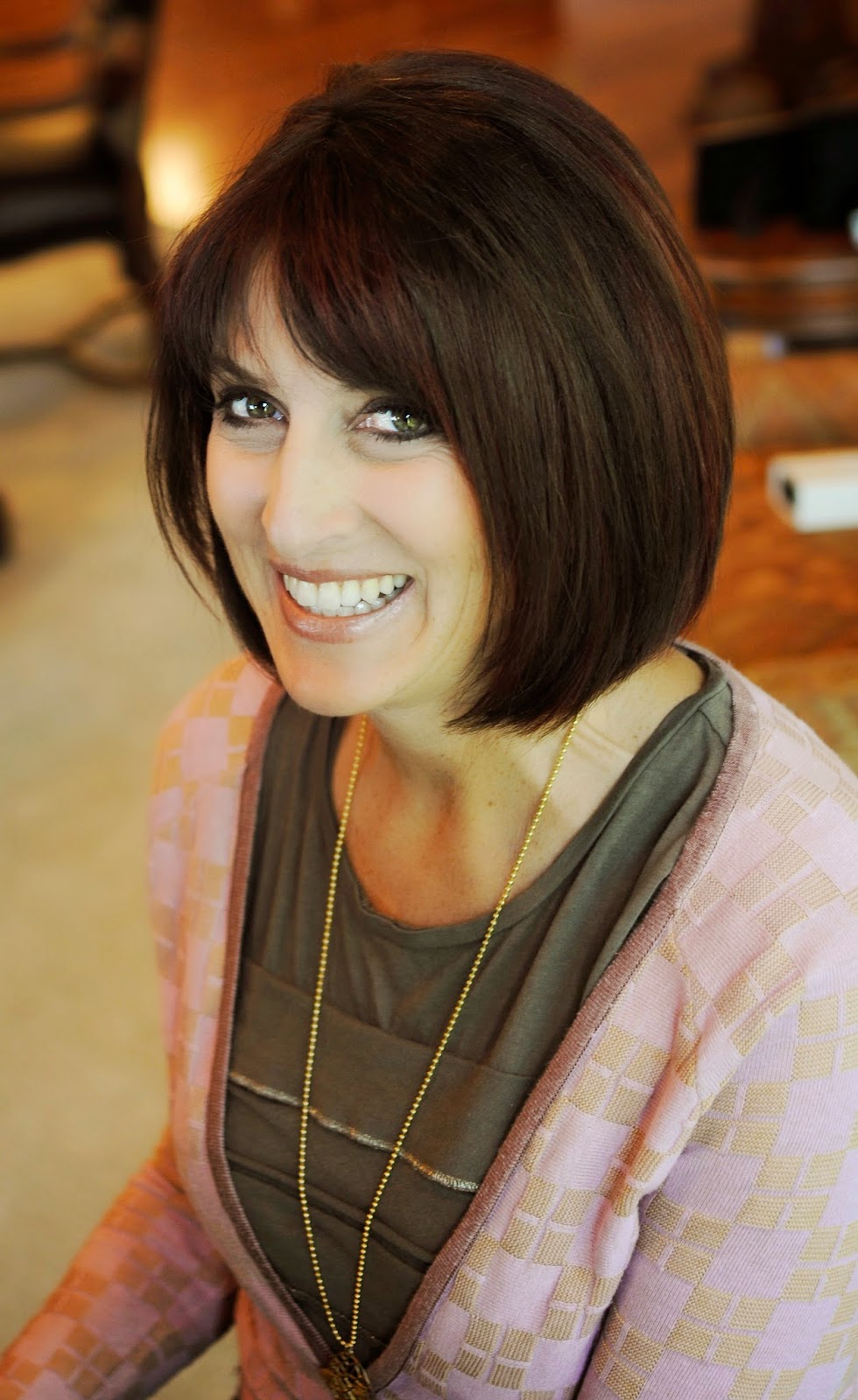 Karla Axtell - Organ & Piano
Karla Axtell, organist and pianist, will playing the following organ pieces: a Widor Toccata, Bach Prelude in A minor and “Christ Lag In Todesbanden” from Bach’s small chorales, an American Folk Hymn Suite, a Patriotic Suite, and a Dale Wood arrangement of “Antioch”; she will also play Brahms “Intermezzo in A, op 118, No 2” on the piano.  Karla traveled to Italy in 2011 with the USU University Choirs where she accompanied the choirs at the organ in various cathedral performances.  She is currently studying organ with Lynn Thomas.  Karla is a rehearsal accompanist for the American Festival Chorus and has served as accompanist for numerous community events and soloists.  She received a bachelor of fine arts degree with piano emphasis from Utah State University studying under Gary Amano and Dennis Hirst.  Karla and her husband Bruce have six daughters, two sons, and 13 grandchildren.  Karla has produced two classical piano CD’s, “Quiet Garden” and “Intermezzo” as well as two CD’s consisting of LDS Hymns arrangements by local composer, Jay Richards, for orchestra and piano titled “Hymns of Faith”, Volume I and Volume 2. 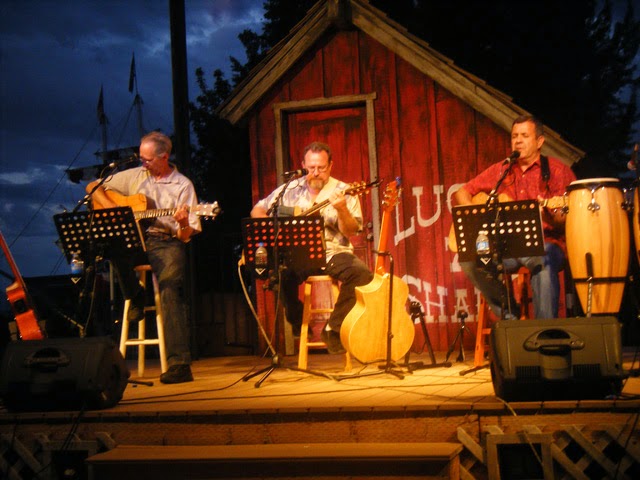 The Relic Acoustic Band is a group of local musicians who perform easy listening, acoustic oldies.  These veteran musicians are Irv Nelson, Scott Olsen, and Steve Roberts.  Their sound is fresh and their performances are entertaining.  With three guitars and three voices, they paint a musical landscape with their intricate harmonies. Their song list includes arrangements of favorites from the great artists of the 1960s and 1970s, such as The Beatles, The Eagles, James Taylor, Bread, Neil Young, Bob Dylan, Simon & Garfunkel, Crosby Stills Nash & Young, Kansas, and America --- songs that everyone remembers and loves from the “golden era” of popular music.  More information is available at www.relicacousticband.com.

Posted by tabernacleconcerts@gmail.com at 11:28 PM