WEEK FOUR at the Tabernacle

Click on websites or names in Light Blue to get more info.

Outstanding singers and instrumentalists will perform their favorite music in addition to previewing  the upcoming UFOMT season which includes Les Miserables, Vanessa, Oklahoma, The Student Prince, and other performances.  For more information, go to www.utahfestival.org/. 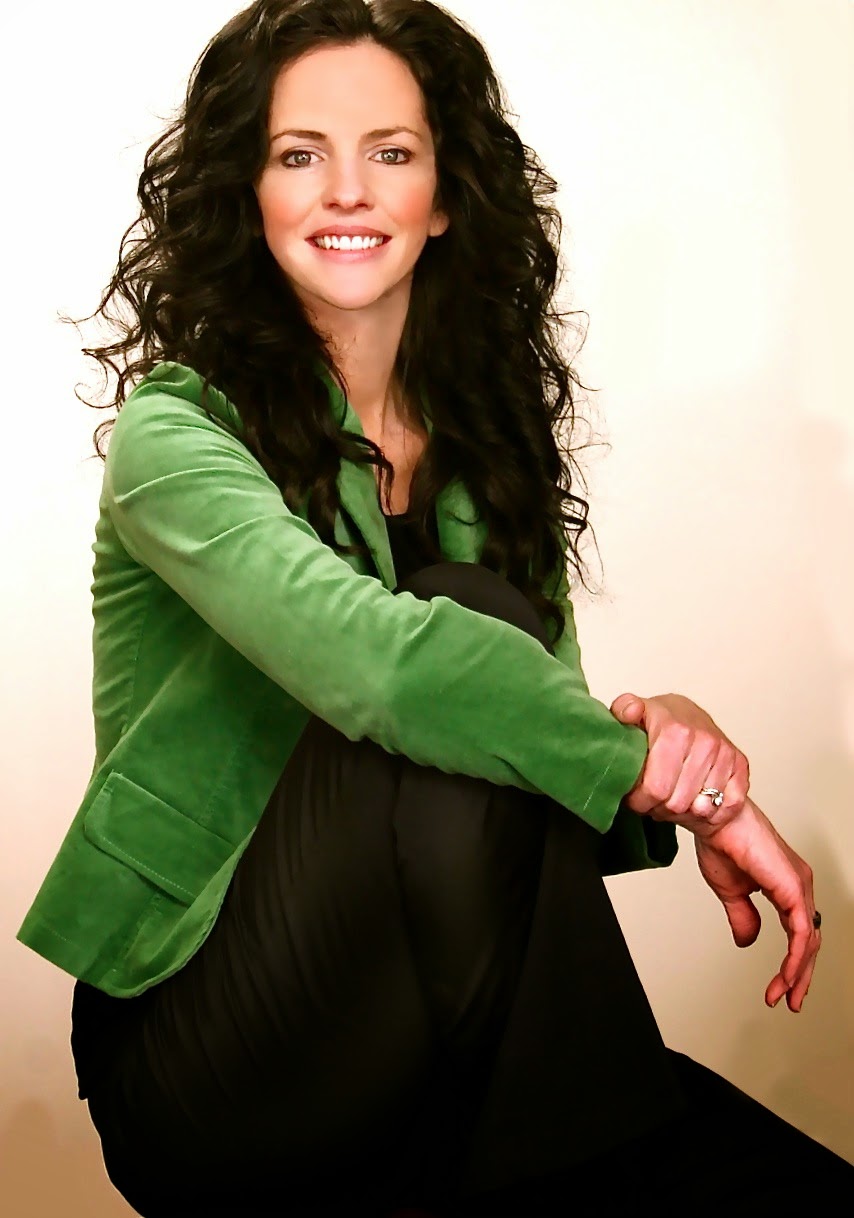 Lorisa Pulotu will sing a variety of songs from contemporary to the timeless classics.  Her program will include such favorites as The Very Thought Of You, Almost like Being In Love, When You're Smiling, Dream A Little Dream Of Me, Fly Me To The Moon, Stardust, and Blue Hawaii.  Pulotu has performed in a variety of different venues in Utah.  She has released various albums, including Bring Me Home (2013), Crimson Sky (2012), and her first Christmas album Starlight Christmas (2012).  “Those who wish to sing, always find a song” is a quote which hangs in Lorisa’s personal recording studio.

She believes that no matter who you are, no matter what life hands you, no matter if you are rich or poor, old or young, music makes life better! Her experience has taught her that with hard work and determination you can achieve your dreams!  She attended Brigham Young University Hawaii were she obtained a degree in Home and Family Development and Early Childhood Education. She is the mother of five and has a great love for family. She is a teacher at Wee Friends Preschool where she and her sister have taught hundreds of children to read. She herself is an avid reader and has written her own novel entitled, Gravity: Daeshin’s Return, (soon to be published). Many of her musical albums are available on iTunes, Amazon, Rhapsody, eMusic, Spotify, The Book Table, and KSM. 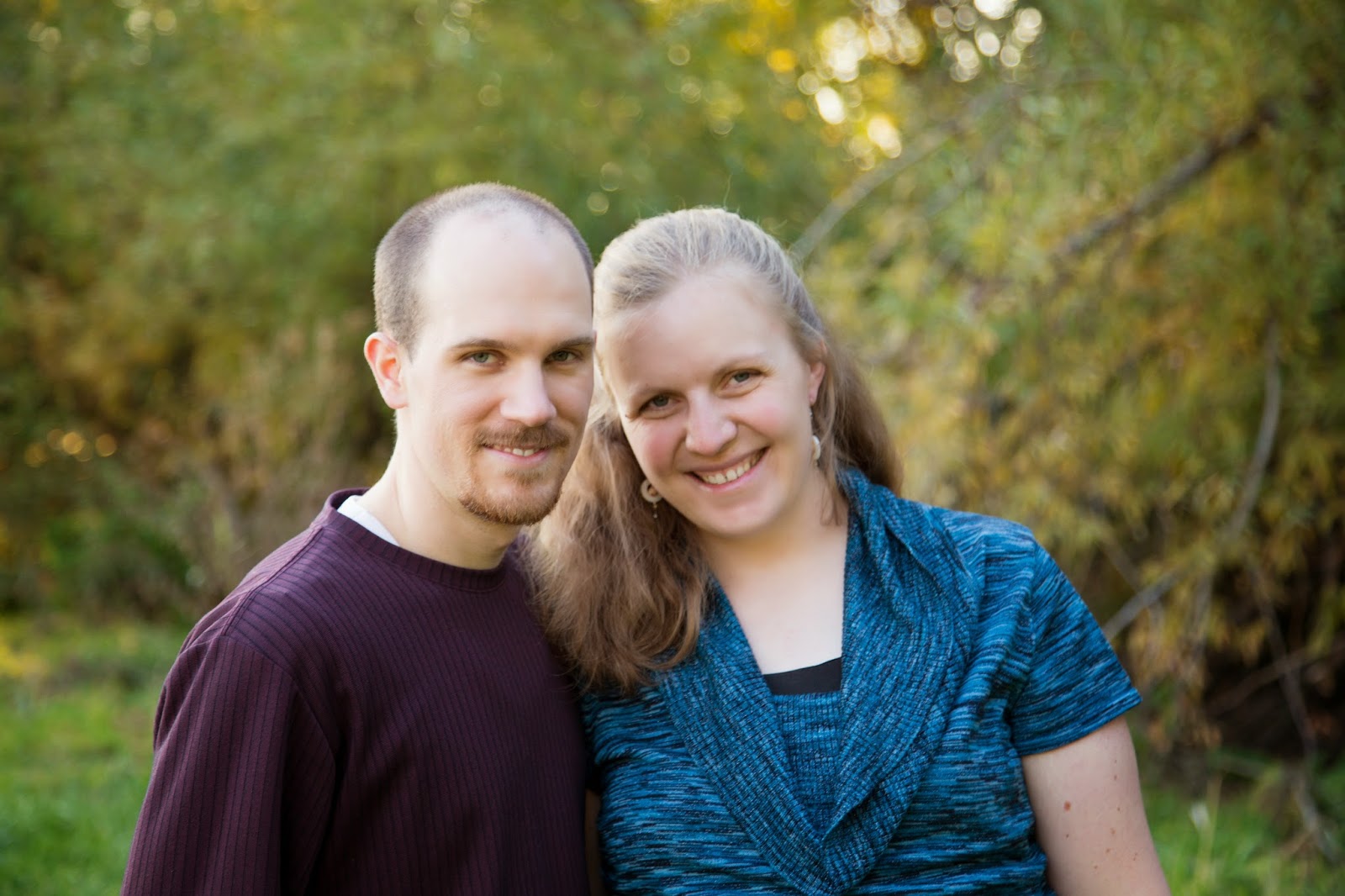 Ryan Frazier and Friends will provide a program of piano and vocal selections from the works of Mozart, Handel, Bizet, Dvořák, and operas of Gilbert & Sullivan.  All of the performers work as adjunct faculty at USU.

Ryan Frazier balances a varied career as a soloist, collaborator, jazz pianist and teacher.  Emma Frazier plays the piano, guitar, organ and violin. Ryan and Emma Frazier both have Master's degrees in piano and are active performing in the community; they are the proud parents of three children.  Additional information at FrazierPianoFingers.com.

Laurie Hart is a high lyric soprano, teacher, and performer. She works for USU Vocal Performance Camp for Teens every summer and has been in many operas and musicals.
Dana Slabaugh is also a high lyric soprano and received both bachelor and master’s degrees in music from University of Utah. She has participated in the International Vocal School at Promised Valley Playhouse and been a Utah Opera Young Artist with the Utah Opera Young Artist program. 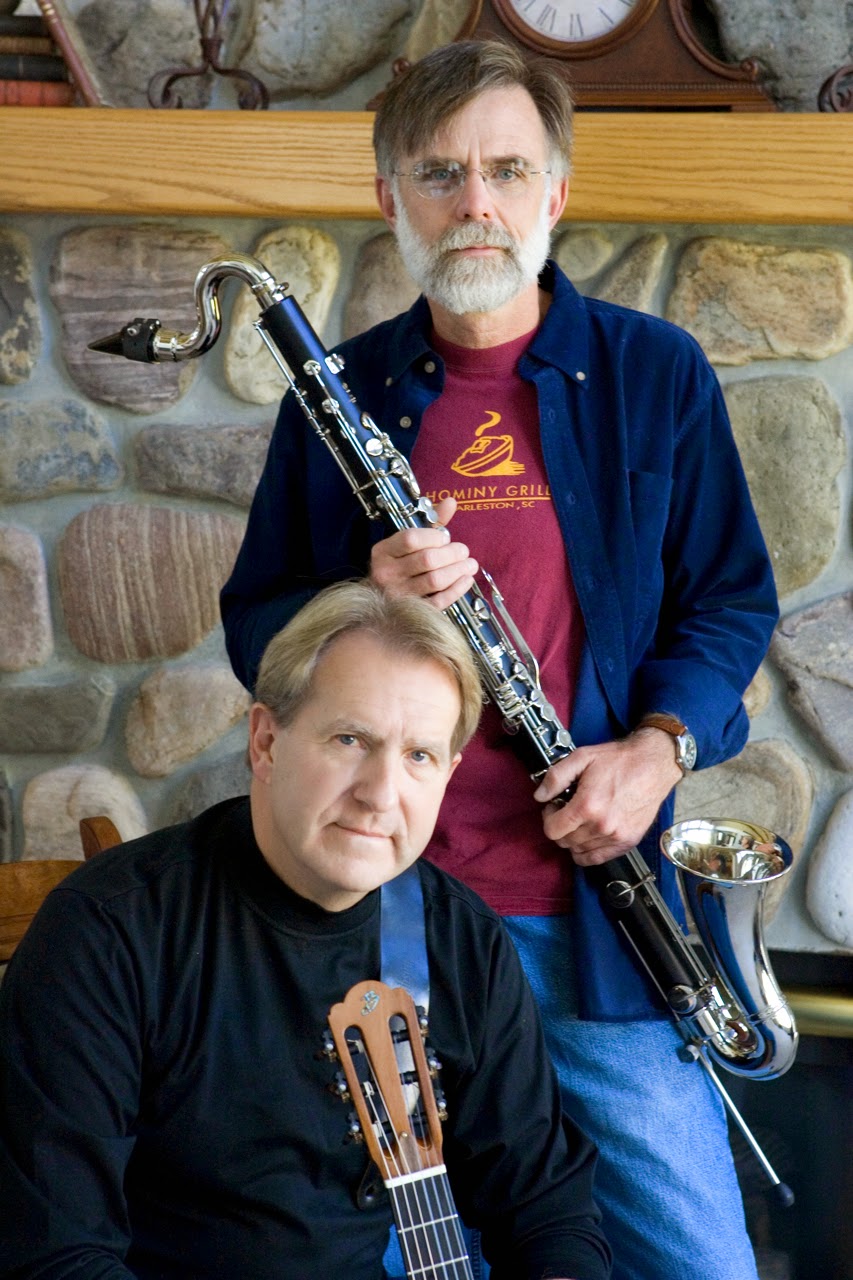 The Lightwood Duo is the pairing of guitar and clarinet by master musicians.  Their musical programs include jazz, rock, Latin jazz, Celtic, film music, and the classics.  The variety of their repertoire is often a series of surprises and unexpected turns.  The Duo's successful sound is the result of their original arrangements that are unique and versatile.
Guitarist Mike Christiansen is an emeritus university professor, and is an author/clinician for Mel Bay Publications and Consonus Music, with over 42 books and 38 DVDs and CDs in print. Clarinetist Eric Nelson is also a music educator, and has taught band, guitar and choir in the public schools for over 30 years.
The Lightwood Duo began in 1992 and they have released six CDs and are often heard on the radio in the United States and in Canada.  The organizers of the Utah Arts Council’s Performing Arts Tours said “the unique sound of this amazingly versatile Duo is winning reengagements for them from coast to coast”.
The Duo have performed extensively in the United States and have had several corporate engagements including the Sundance Film Festival and the Jack Niklaus Golf Tournament.

The Old Lyric Repertory Company will preview some of this year’s theatre productions.  They include:  A Funny Thing Happened on the Way to the Forum, Tons of Money, The Musical of Musicals, and The Elephant Man.

All concerts are free and open to the public.

Posted by tabernacleconcerts@gmail.com at 11:23 PM