Singers and instrumentalists will perform their favorite music in addition to previewing  the upcoming UFOMT season which includes Les Miserables, Vanessa, Oklahoma, The Student Prince, and other performances.  For more information, go to www.utahfestival.org/ or www.logantabernacle.blogspot.com

The following winners of this year’s “Young Artist Cup” will present a musical program of the six categories of the competition:  Piano, Female Vocal, Male Vocal, String, and Brass/Wind/Percussion: 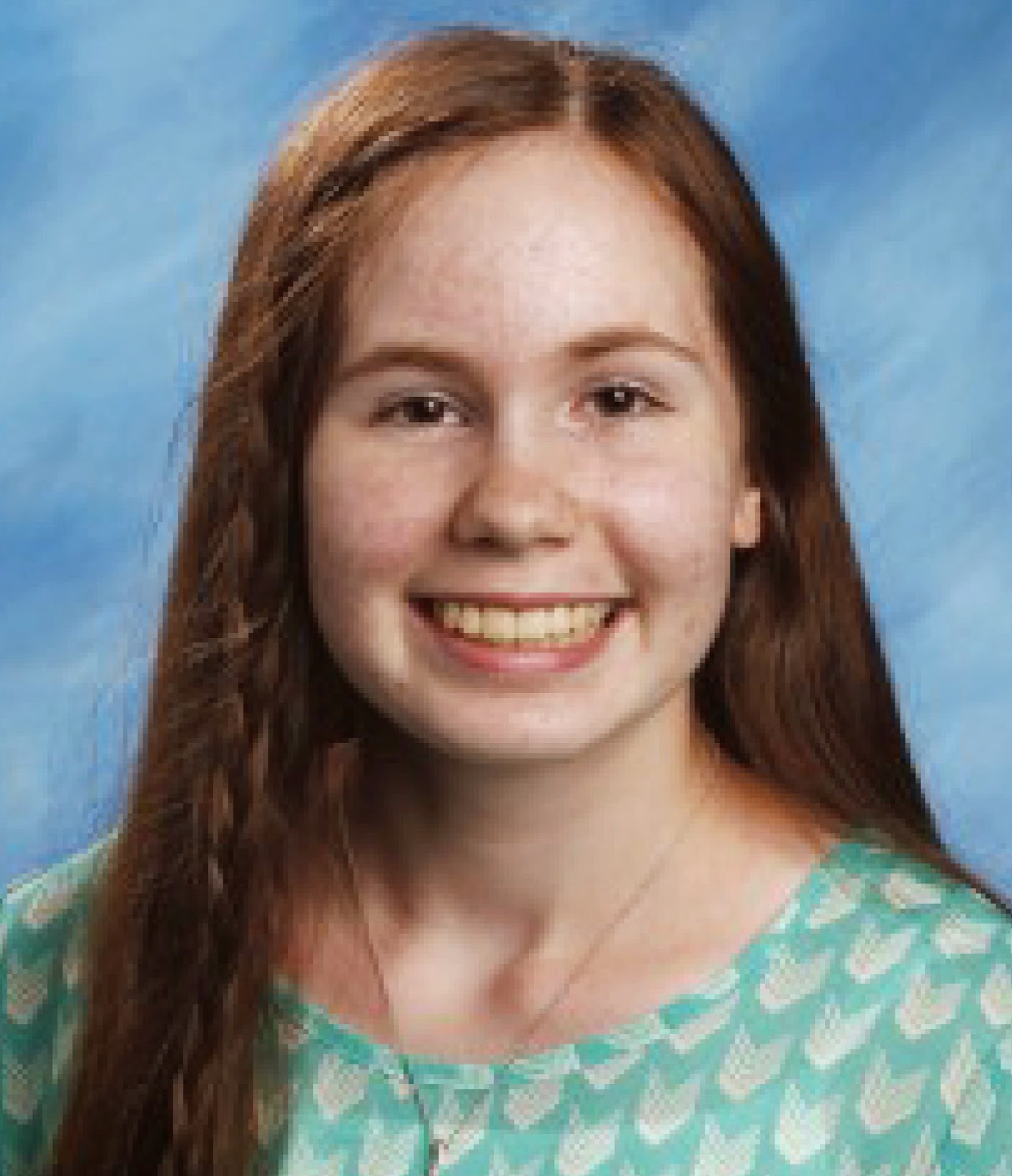 Maggie Marchant , 2nd place winner in brass/wind/percussion category, will play “Legende et Danse Slaves” by Guiraud.  She will attend BYU and will major in chemistry and minor in history, and hopes to play in one of the bands.

Katelyn Ellis , 2nd place winner in the piano category, will play “Sonatine” by Ravell   Katelyn has been teaching piano for three years, and currently  and will be attending USU this Fall, and will major in Biological Engineering. 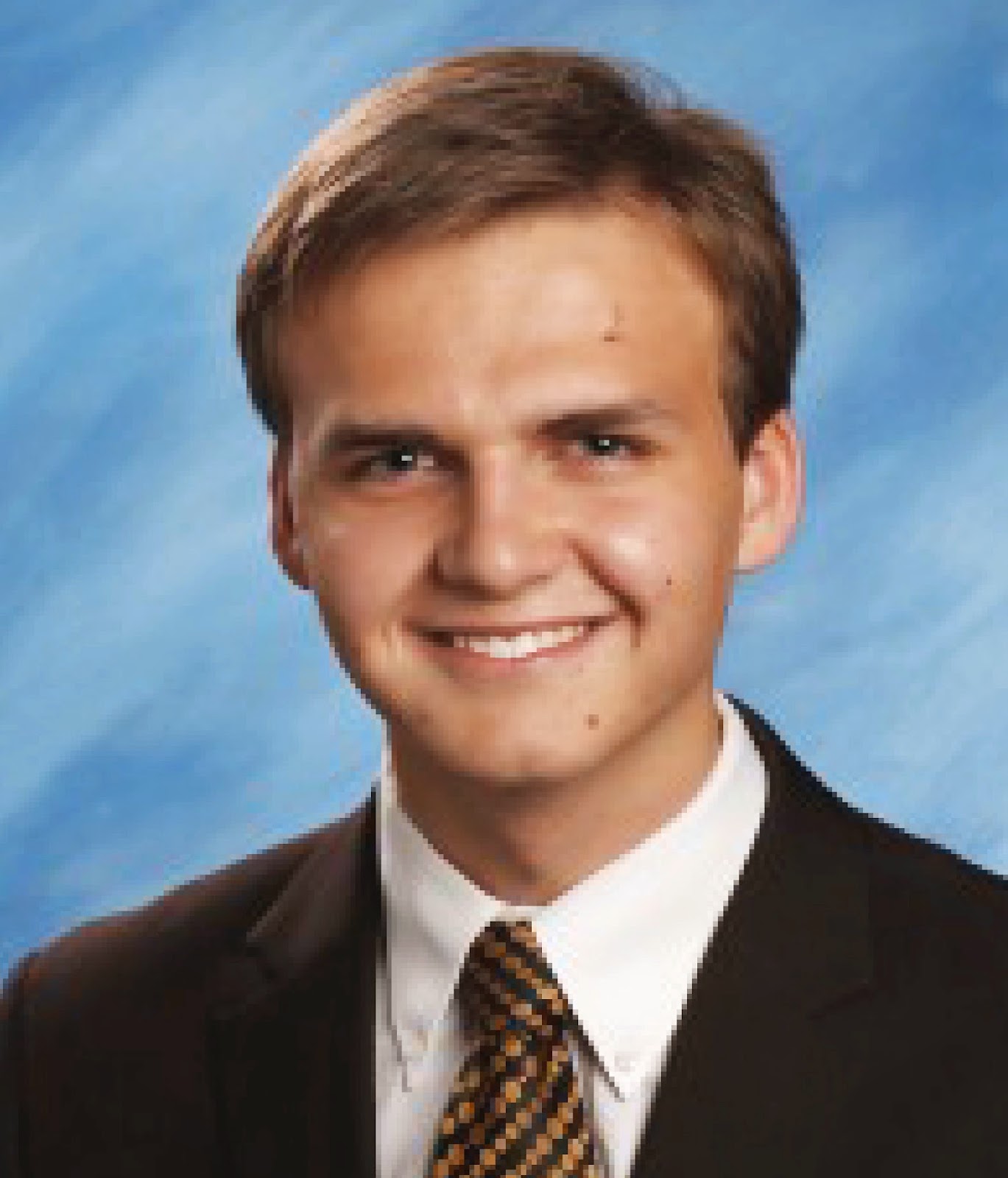 Jonah Fronk, 3rd place winner in the male vocal category will sing “Willow Weep for Me” by Ronell. Jonah has a profound interest in biology, the arts, reading, and playing his saxophone.  He recently received a mission call to the Hungary, Budapest mission. 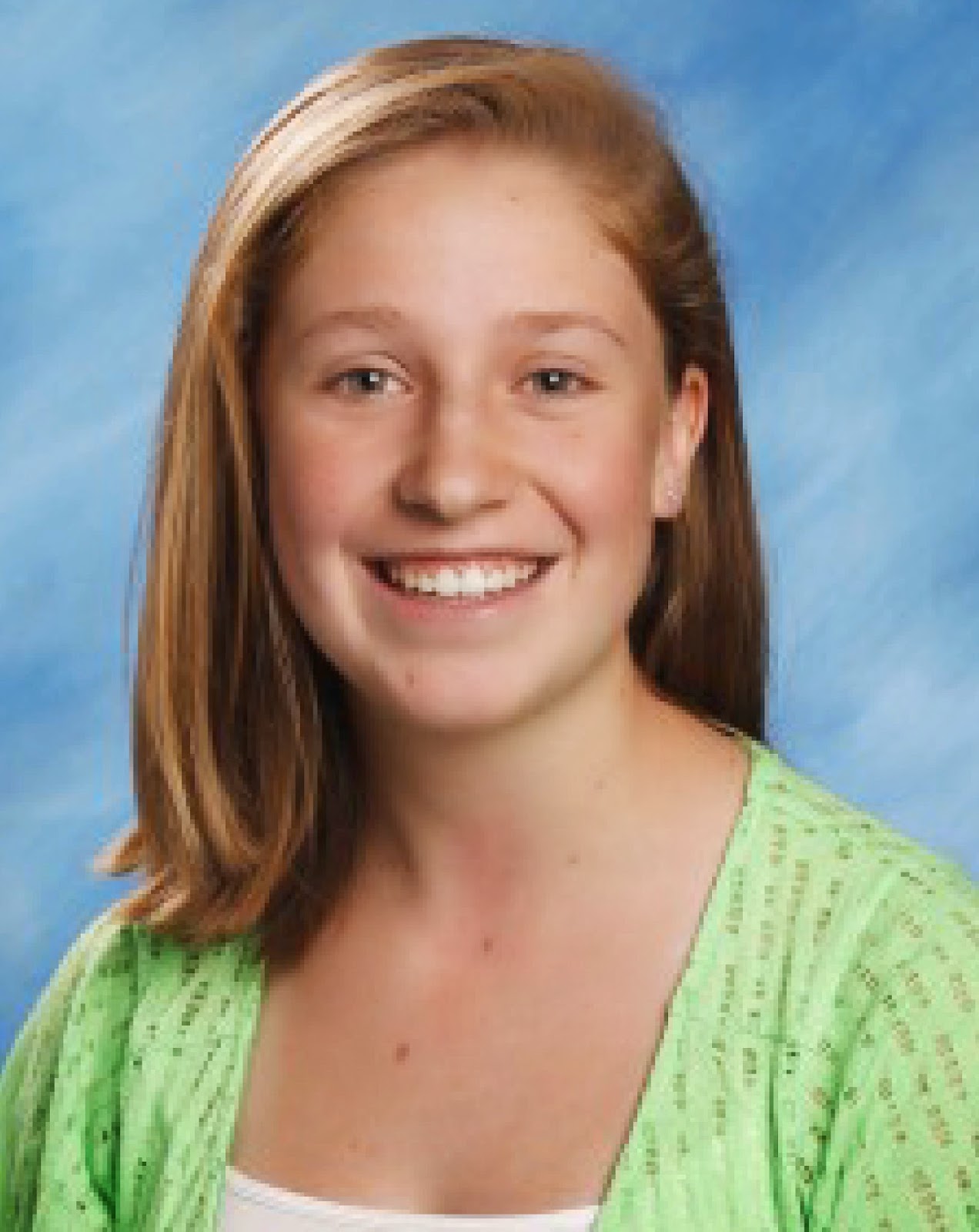 Erin Searle, 3rd place winner of the female vocal category, will sing “The Lass with the Delicate Air” by Arne.  Erin also plays the piano and started singing before she could talk! 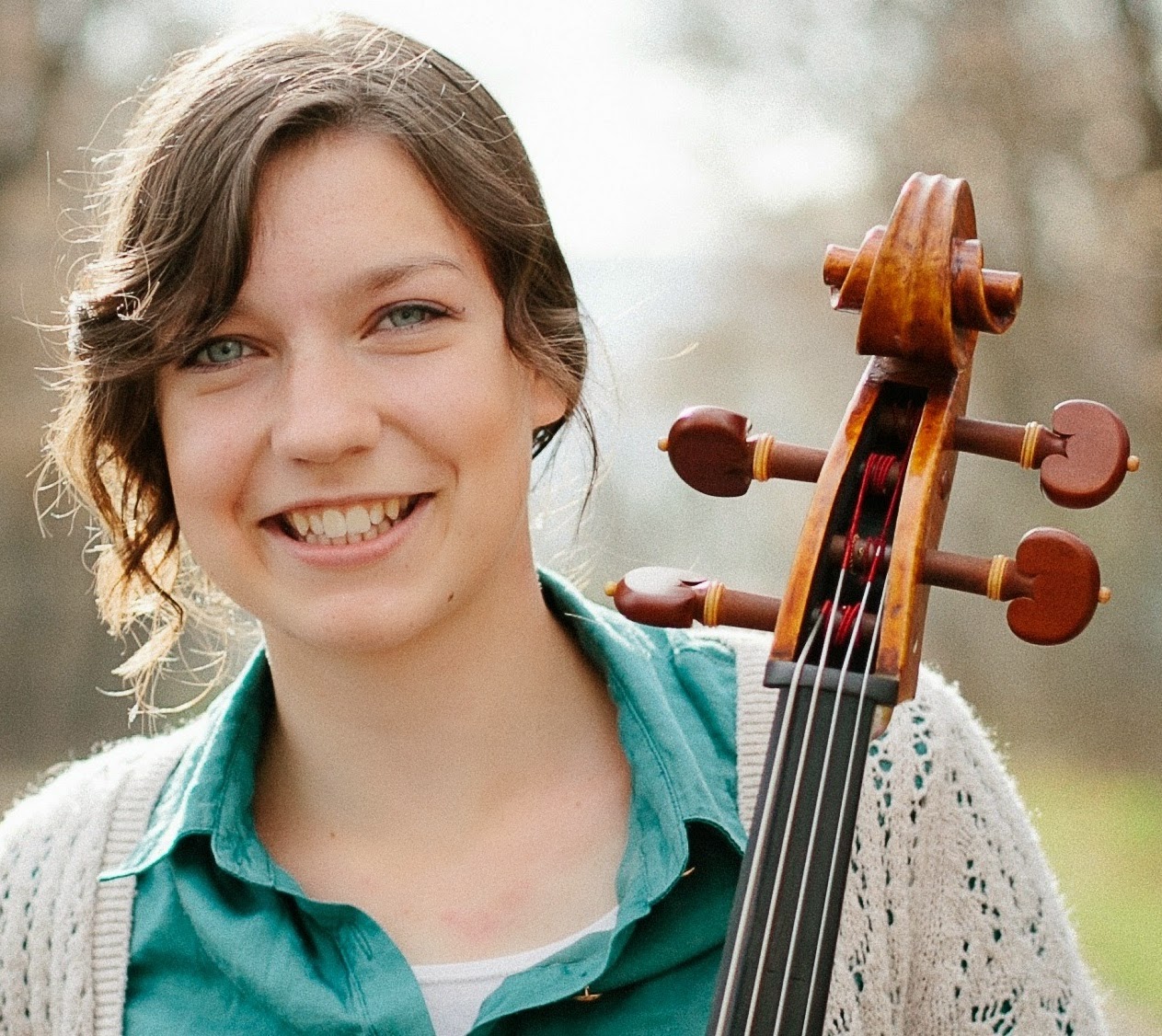 Charlotte Petersen, 2nd place winner in the string category, will play “Gavotte” by Popper. Charlotte runs track and cross country and loves to hike in the mountains.  She currently studies cello with Dr. James McWhorter and plans to attend BYU-Idaho and study music education. 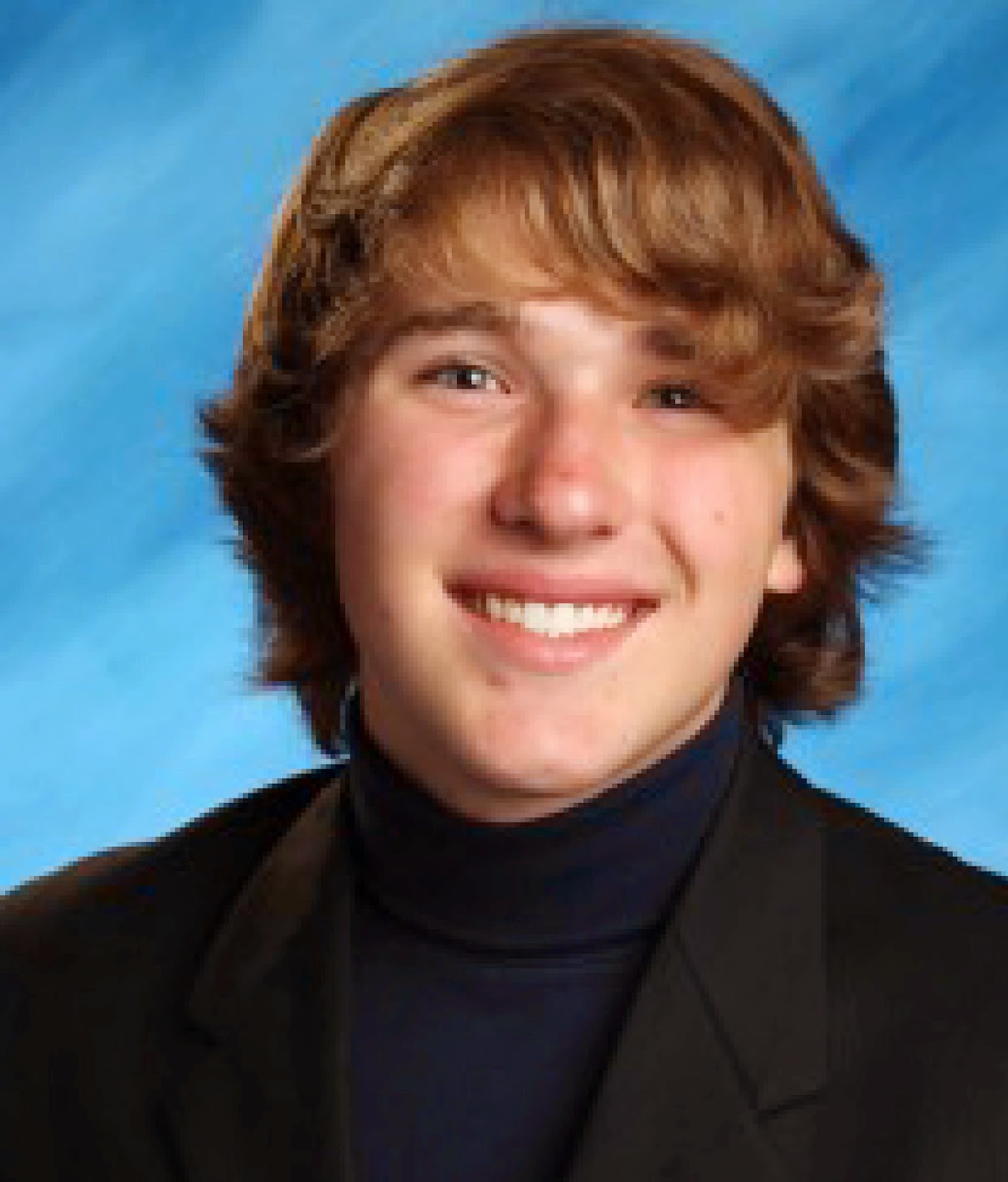 Jake Barrett, 1st place winner in the male vocal category, will sing “The Parting Glass” arranged by Baer.  He also plays the tuba and guitar. He wants to make music his life.

Scott Ellis Johnson  won the Audience Choice Award at the Young Artist Cup, and will play “Hedwig’s Theme”, arranged by Radnich.  He is a piano student of Liz Sampson, and  plays on the tennis team.

Sadie Leonhardt, 1st place winner in the female vocal category, will sing “Wishing You Were Somehow Here” by Webber.  She also plays piano, violin, and flute.  She served as the Vice President of the drama department at Mountain Crest, and next year will be the President. 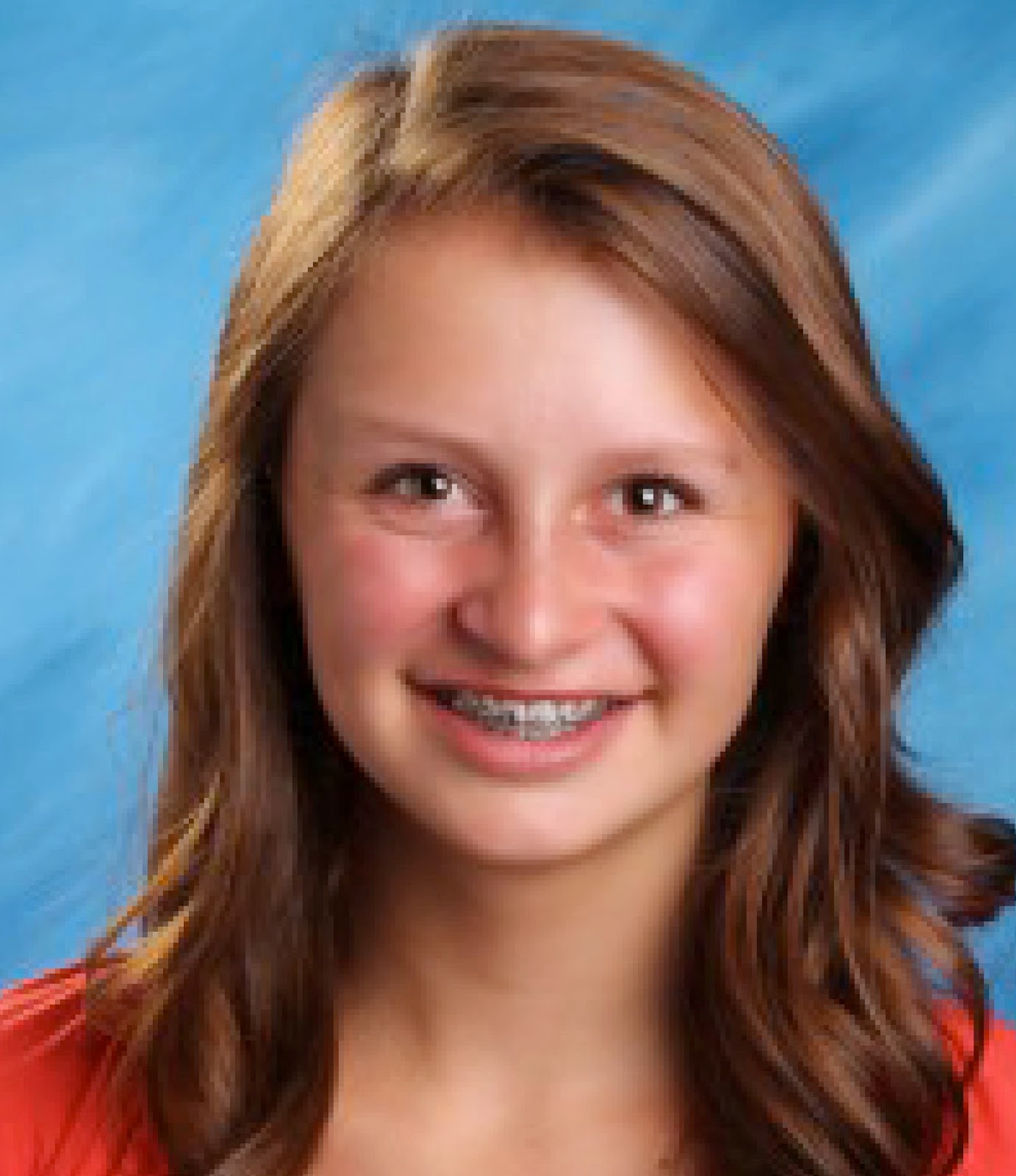 Donni Evans, 1st place winner in the string category, will play “Violin Concerto #3 in E Minor” by Mendelssohn.  She has been involved in many symphonies, quartets, and duos. She was in the All State Orchestra this past year, and is in the Utah Youth Symphony Orchestra in Salt Lake City. She is currently studying with Monte Belknap at BYU.  Donni was also the Audience Choice winner at the Young Artist Cup. 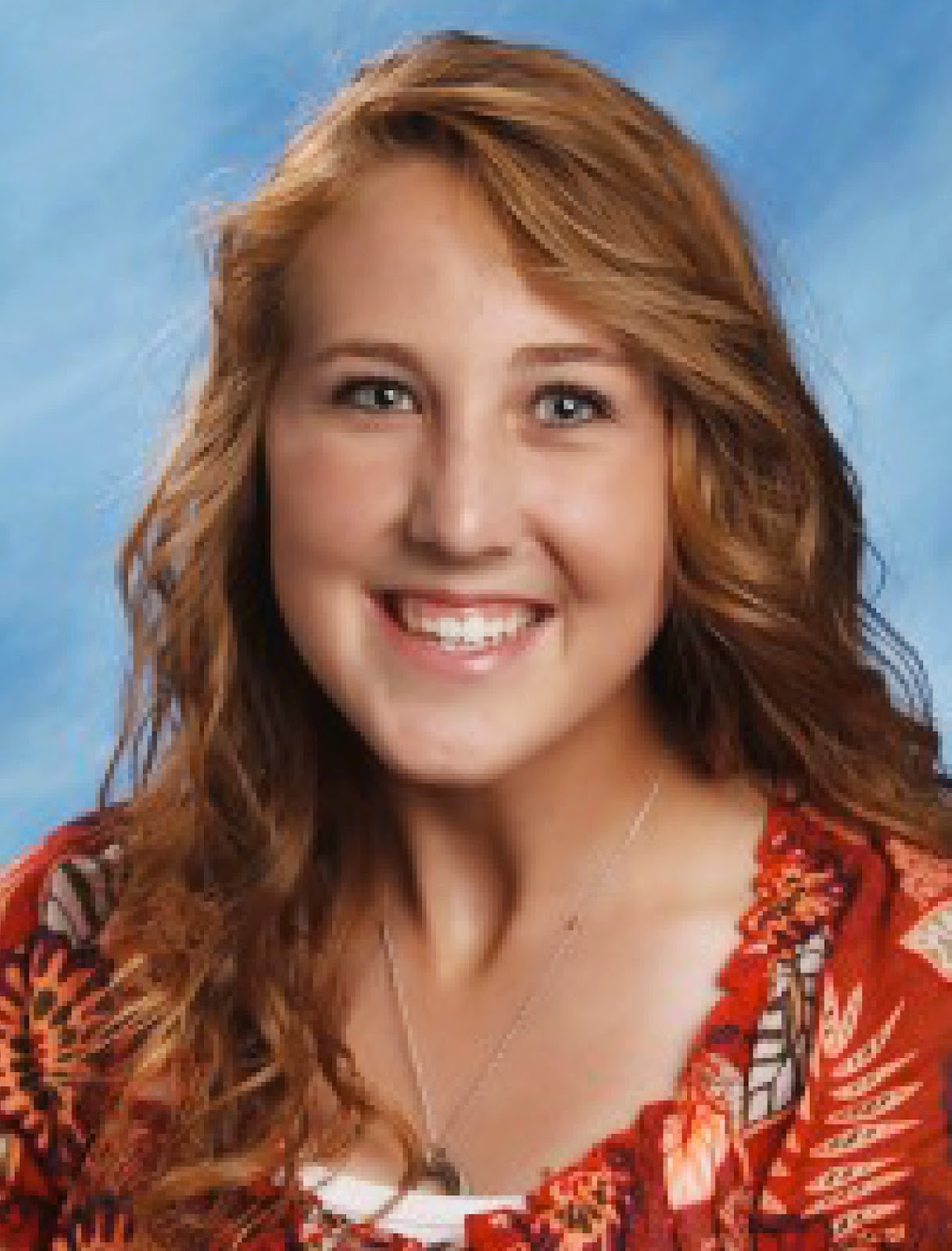 Savanna Summers, 1st place winner in the piano category, will play “Preludium” by McDowell.  She has done very well in competitions in Utah and Idaho, including Region and State Solo and Ensemble, USU Piano Festival, Young Artist Cup and The Dahle Piano Competition. She is on the Mountain Crest tennis and debate teams. 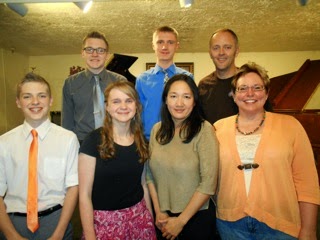 This talented group of youth and adult musicians will be performing a variety of music from classical to the composition by Jon Schmidt:

Austin Duersch will be a junior at Logan High in the Fall.  He has been playing the piano since he was in the 2nd grade and loves to learn challenging pieces.  He also keeps busy with basketball and student government.
Nathan Merrill  will be a junior at Sky View High School.  In addition to playing the piano, his hobbies include reading, biking, Ping-Pong, playing soccer, spending time with family.  He also is involved in his independent robotics team.
Anson Everitt  is a contractor, piano technician, and handyman. He plays the piano, viola, accordion , guitar, banjo, and shakuhachi (Japanese flute). He and his boys love to play Taiko (Japanese drum) together .
Karson Checketts will be in 9th grade at North Cache where he will be serving on the Exec. Council.  Karson plays the piano and also enjoys playing basketball and volleyball.
Hannah Anderson will be a Junior at Sky View High School.  When she's not practicing her piano, she loves to swim on the Sky View Swim Team and act in the Sky View Drama club.
Miho Everitt has performed extensively as a soloist and with other performers.  She enjoys teaching, performing piano, and being busy with her five children.  She has studied piano with Jorg Demus and Susan Duehlmeire.
Jo Hays  began playing the flute in 1978. She studied flute with Leslie Timmons and Nancy Toone.  She has Bachelor's degrees in music (flute) performance  from USU and in mechanical engineering from Univ. of Memphis. She is now a patent agent.  maywoodip.com 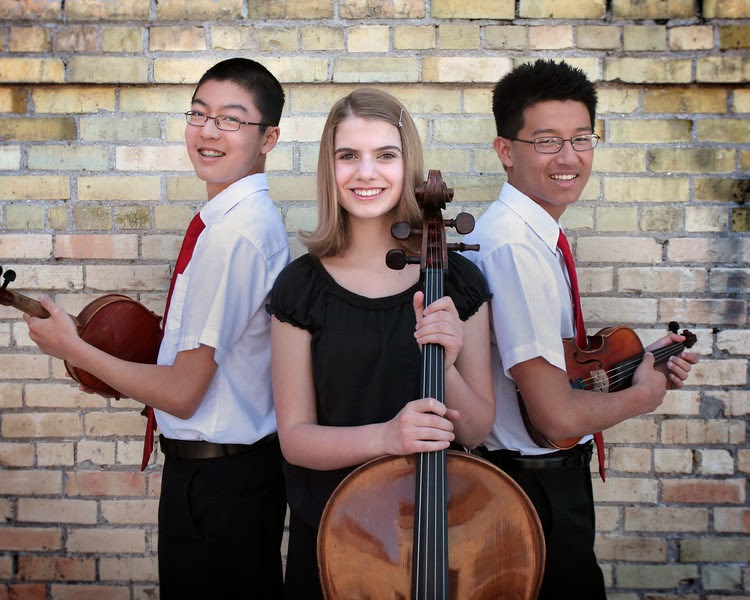 The RED Trio is made up of violist Raymond Li, cellist Emma Cardon, and violinist David Kim, all of whom will be sophomores at Logan High School in autumn 2014.  They have been performing together as a group since 6th grade.  For this program they will perform music by Bach, Haydn, Elgar, Faure, Ravel, and Granados … and perhaps a few surprises as well. Informative commentary will accompany their selections.
Past performances include:  Utah State University “Grand Gala” in 2013; Logan Tabernacle Christmas Concert Series; Utah Festival Opera & Musical Theatre Green Show;  "Logan's Rising Stars" Concert; Utah ASTA conference in Park City; Cache Valley American String Teacher Association (ASTA) Solo/Ensemble Festivals and Honors Recitals, and performed at several other venues. They played on master classes coached by the Fry Street Quartet and the Carducci Quartet (U.K). They are coached by Claire Cardon.  They will be performing at the Logan Summerfest 2014.

Raymond Li, competed in the Cache Valley ASTA Festival in 2012 and 2013, and was selected to play viola solos at the Honors Recitals both years and played in the Bridgerland Honors Orchestra in 2013 and the Utah All-State Orchestra in 2014, and participated in 2014 Solo and Ensemble Festival, ultimately receiving a “1” at state competition. He studies viola under Brett McAllister and Bradley Ottesen.  After this concert, Raymond will be going to Washington, D.C. again to help represent Utah in the 2014 National History Day competition with his historical paper.

Emma Cardon, is a very versatile musician, performing and competing well on the piano and cello, as well as composing compositions, acting and singing in local venues. She studies cello with Anne Francis Bayless.  Emma has received Superior ratings on cello solos at the Cache Valley ASTA Festival, and has been chosen to perform on Honors Recitals each year.  She also played with the Bridgerland Honors Orchestra in 2012 and 2013 and the Utah All-State Orchestra in 2014.  In addition to winning awards over the years at the USU Piano Festival, she placed at the 2014 Utah Music Teachers Association (UMTA) Piano Concerto Competition.   Emma won the USU Youth Conservatory Young Composers Award in 2012, 2013, and 2014, as well as many other awards for her composition skills. She conducted the American Festival Orchestra in the World Premiere of her composition “Faust’s Rag” in October 2013.

David Kim, has participated in the Cache Valley ASTA Competition every year since 2005, and has been selected to perform at the Honors Recitals each year.  In 2014, he was selected as a violin soloist to perform with the Cache Valley Symphony Orchestra.  David was a finalist in the Junior Division of the 2013 ASTA Utah Solo competition.  In spring 2013, he was selected as Concertmaster of the Bridgerland Honors Orchestra.  He currently studies under Janice McAllister and Rebecca McFaul, violinist of the Fry Street Quartet.
Friday, June 6, 2014
Trenton H. Chang
Young Piano Virtuoso 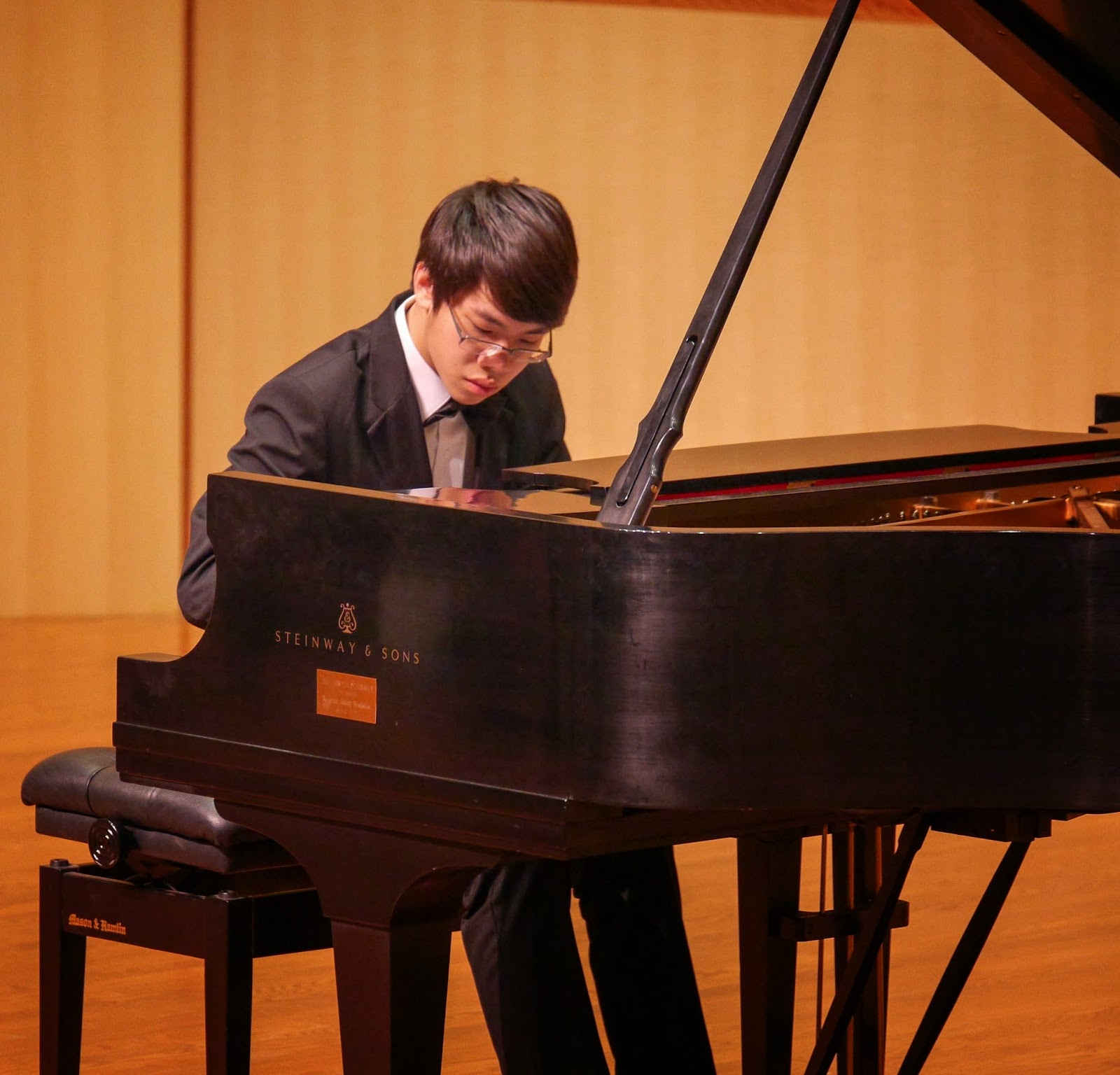 Trenton H. Chang, a 16 year-old pianist, will play a program mostly of Chopin’s compositions, including a ballade, nocturnes, and etudes.  He was born in Minneapolis; his parents are originally from Taiwan.  Beginning at the age of eight, Trenton has won several awards and performed in a variety of venues.  More recently in 2012, he appeared on NPR’s “From the Top”, and in 2013 and 2014 he was winner of the Utah Symphony Youth Guild auditions. This year, he also won the UMTA State Concerto Competition in the high school division. Trenton will be a junior at Logan High School next Fall.  He currently studies piano with Gary Amano. 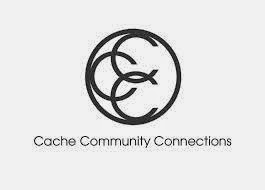 Posted by tabernacleconcerts@gmail.com at 8:57 PM