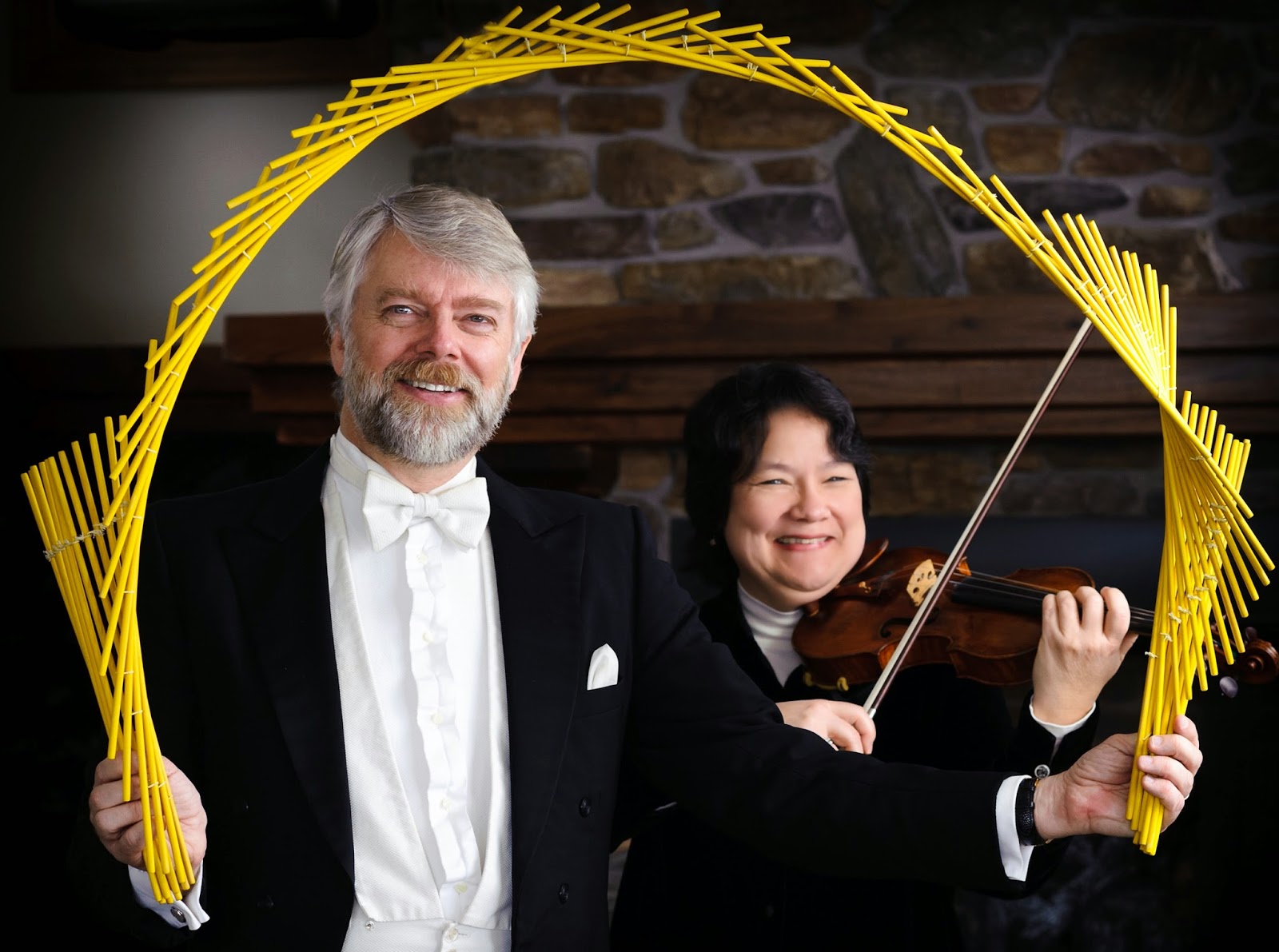 Richard & Rosemary Hatch of the Hatch Academy of Magic & Music will be joined by their son, pianist Jonathan Hatch, for an ensemble performance combining classical music and theatrical magic. Music by Bach, Kreisler, Saint-Saëns and Miyagi will be featured along with magic by Vernon, Punx, and Robert-Houdin, among others. Highlights from their popular "Matinée Enchantée" programs at the Thatcher-Young Mansion will be included, along with several new pieces making their Tabernacle debut.

Richard holds two graduate degrees in Physics from Yale University, but enjoys the art of magic and deception! His family moved to Logan in October 2010 and opened the Hatch Academy of Magic and Music, an educational institution, in the historic 1878 Thatcher-Young Mansion.  (www.hatchacademy.com)
Rosemary, a graduate of the Eastman and Yale Schools of Music, teaches violin at the Hatch Academy.
Jonathan has studied piano with Paul Krystofiak at St. Thomas University in Houston and with Sophia Gilmson at the University of Texas.

Posted by tabernacleconcerts@gmail.com at 1:15 AM