Come enjoy professional opera performers as they give you an introduction into the 2018 season.  This year shows will include:  The Barber of Seville, Amazing Grace, The Secret Garden, Into the Woods and You're a Good Man Charlie Brown.  Come early to get a good seat because the Tabernacle fills early on Mondays! 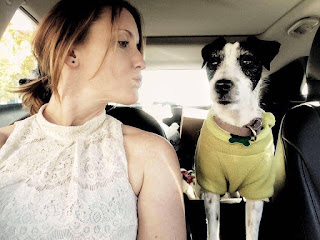 EMILY EZOLA and FRIENDS
WHICH WILL INCLUDE:
KARLA AXTELL, KEVIN OLSEN & JESSE MASSEY
This concert will be amazing!  Emily Ezola holds a master's degree in piano performance and pedagogy from USU and serves as director of the Youth Conservatory there.   Karla Axtell, organist, pianist did another earlier, outstanding concert in the summer on the Tabernacle series.  Kevin Olsen has a degree in piano performance and is on the faculty at USU.  Jesse Massy, age 26 has already achieved notoriety worldwide and has established notoriety as one of America's most exciting young artists! 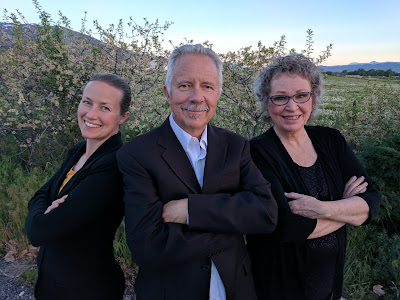 RELATIVE VOICES
The Relative Voices will present a program of delightful variety, performing popular Broadway songs and folk tunes to classical favorites. Singers are Michael Bailey, Natalie Bailey Burningham, and Betty Hammond, and they will be accompanied by Merrilee Broadbent. This year's concert will feature duets with the guitar and also debut Austin Harris. The Relative Voices are singers who are related to one another. They each bring extensive experience, having performed in a variety of venues and places. 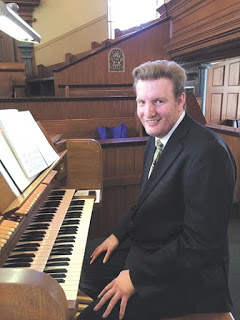 BEN ALDER
ORGANIST
Ben was born in St. George, the son of Scott and Betsy Alder. His grandparents are Doug and Elaine Alder, formerly of Logan.  In October 2015 Ben was a guest of former Salt Lake Tabernacle organist Dr. Robert Cundick.  This was a highlight in his life thus far. Other venues Ben has played in are the Paris Tabernacle in Idaho and Brigham City, Utah and back for another repeat performance in the Logan Tabernacle.  He has given quarterly recitals on the Saturday noon programs in the St. George Tabernacle for the past two years. Talented young man.  Don't miss it! RELIC ACOUSTIC BAND
The 50'S- 70'S POPS
Consisting of veteran musicians Irv Nelson, Scott Olsen, and Steve Roberts, Relic Acoustic Band is unplugged arrangements of favorites from the great artists of the 1960s and 1970s. Their sound is fresh and their performance is entertaining.  With three acoustic guitars and tight three-part harmonies, Relic is great entertainment, with a personable stage style. Don’t miss this chance to hear one of the most enjoyable acts in the valley! 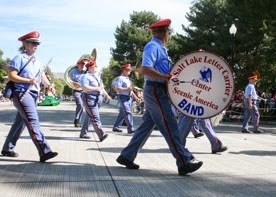 The Salt Lake Letter Carriers Band was organized in 1924 to represent the letter carriers of Salt Lake and the National Association of Letter carriers. At that time there were over 35 Bands but the number has since dwindled to about 6. At present this band is the largest amongst the remaining bands still in existence.  They have performed  at NALC conventions throughout the US. They also have participated in parades and other concerts throughout Utah and Idaho.  They not only deliver an awesome concert but you might also find them on any given day delivering your mail!

Posted by tabernacleconcerts@gmail.com at 2:44 PM