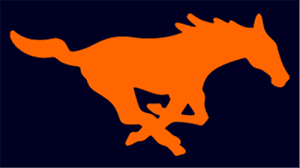 Mountain Crest Young Artists
Hyrum, Utah
These students will perform a variety of selections from classical repertoire, show tunes and contemporary literature. The Young Artist Cup is a music competition held each spring that allows students at Mountain Crest High School to display their talent and compete for trophies and cash prizes.  Students compete in five musical categories; Female Vocal, Male Vocal, Piano, Strings and Brass/Wind/Percussion.   The Young Artist Cup is privately sponsored and organized by a committee of community volunteers with the support of Mountain Crest High School.  2016 was the 18th year for this event. 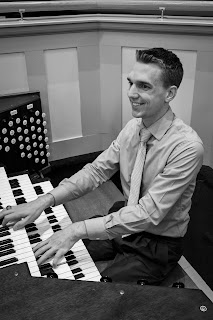 Jeff Karren will be showcasing the Logan Tabernacle organ, which has provided music to Cache Valley and its citizens for over 100 years. The program will include music to delight both organ aficionados and casual listeners, featuring both classical favorites and organ masterworks, as well as hymn preludes and some other fun surprises. Wednesday's performance will also feature a special appearance by vocalist Emily Mower (flower) who currently performs in the Four Seasons Theatre Company's production of Tarzan.

Join talented performers from the 50th Anniversary 2017 Lyric season as they showcase this year's shows.  Last year's attendees chose their favorite shows over the years and the winners were:      The Complete Works of William Shakespeare, Big River, Wait Until Dark and The Foreigner.  Each year's shows are superb!  A Cache Valley treasure! 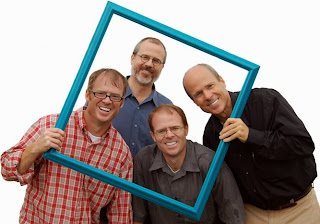 The award-winning vocal quartet The 4 Hims uniquely blends barbershop, a cappella, and instrumental music with zany humor that reviewers have called "fantastic" and "hilariously entertaining." The group consists of four Edwards brothers: David (the deep), Alan (the lead), Farrell (ruggedly handsome), and John (can we please do it in a lower key?). Based in Davis County, The 4 Hims’ energetic presence has won them fans of all ages throughout the Wasatch Front. Also featured will be Just Cuz, an upcoming barbershop group related to the 4 Hims.  This will be a concert to remember!

Posted by tabernacleconcerts@gmail.com at 5:14 PM