Each year all the churches in the valley come together for a cause to present a beautiful Christmas Concert and also benefit those in need in our valley.  The concert is free but donations are accepted in the form of non-perishable food items or cash.  There will be a non-denominational choir that will perform. Gary Griffin will emcee the event.  Joseph Hawkes, a Cache Valley volunteer extraordinaire, will be speaking.  Karla Axtell will be at the organ.  Each year it has been outstanding! 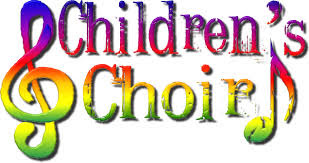 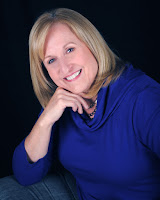 The Cache Children's Choir program aspires to be the best in the American choral tradition for young singers.  Now in its 29th season, the program provides quality music education for the youth in three levels of choirs, and two levels of early childhood classes, including training in Orff-Schulwork and Kodaly.   Orff training is provided by Leslie Timmons, acclaimed teacher and clinician, and member of the USU music faculty.  Claudia Bigler is the new director coming with over 24 years of wide experience in children's choral direction.  Members of the American Festival Chorus will also be a part of this delightful evening. 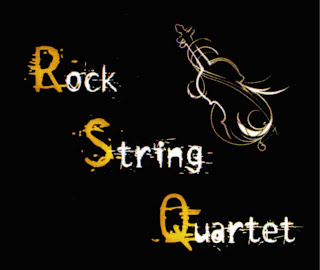 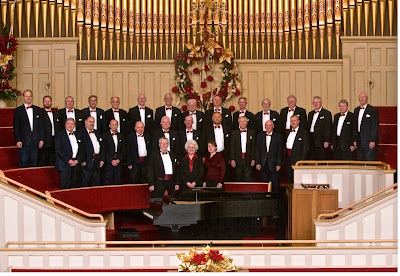 Cache Valley’s historic men’s chorus, The Imperial Glee Club, will be performing traditional Christmas favorites including "It’s the Most Wonderful Time of the Year,” “White Christmas,” “Deck the Halls,” “God Rest You Merry Gentlemen,” “Silent Night,” and other stirring and inspirational selections including “Give a Little Love at Christmas,” “Come and See the King,” and “Eight Days of Hanukkah”.  The Imperial Glee Club was founded with a charter of service and brotherhood in 1916 making it one of the oldest continuously performing men’s choruses in the United States.  Last year the Club celebrated its centennial season of musical service to the community.  The 25-30 club members come from throughout Cache Valley and perform choral music in a wide genre including show tunes, pop, and holiday music, with an emphasis on patriotic and spiritual anthems.  The club annually touches hearts and lives in northern Utah and southern Idaho with concerts in a wide variety of business, civic, church, service, and charitable venues.

Guest artist will be Nicole Vander Does who is currently a Vocal Performance major at Utah State Univeristy. She is from Parker, Colorado. Nicole has performed in many USU productions, she is currently working on the Opera La Finta Giardiniera with the USU Symphony Orchestra which will be performed in February 2017.  She aspires to perform on the great stages of Broadway. 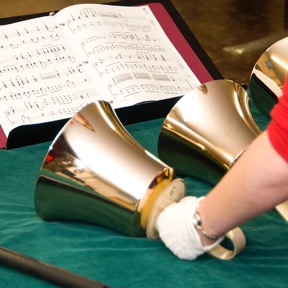 The Tabernacle will sparkle with the sounds of English handbells Friday, December 16, at 7 p.m. when the Westminster Bell Choir and Belles of Westminster present their annual Christmas concert. The choirs are proud to welcome Dr. Craig Jessop, dean of Utah State University’s Caine College of the Arts and music director of the American Festival Chorus and Orchestra, as guest conductor. Other guests will include Elisabeth (Buffy) Evans on piano prelude and Mary Beck on an organ/bell arrangement of Vivaldi’s “Gloria in Excelsis Deo.”

The concert will include such favorites as “O Come, All Ye Faithful” rung on chimes, “Angels We Have Heard on High” for combined bell and chime choirs, and a particularly funky arrangement of “We Three Kings” for malleted bells. The concert will also feature a 29-bell arrangement of “The Hallelujah Chorus” from Handel's "Messiah" for bell quartet.

The bell choirs are interfaith groups sponsored by Logan’s First Presbyterian Church. They rehearse almost every Thursday from late August through May and perform for a variety of audiences throughout Cache Valley. They ring five octaves of English handbells and five octaves of handchimes and have been known to sing or hum while ringing. One of their favorite activities is flash mobbing Utah State classes, ringing "We Wish You a Merry Christmas" for surprised students. 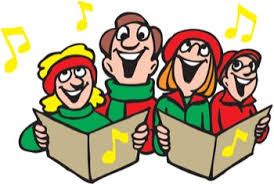 Christmas Sing-Along
Come and enjoy singing some of your favorite seasonal songs sung with your friends of Cache Valley.   It will be a fun evening for the entire family.  Not to be missed!

Come early to get a seat and hear Handel's classic work performed by neighbors in North Logan.  A choir and orchestra will present selected sections.   Always such a professional, wonderful addition to the Christmas season!

Posted by tabernacleconcerts@gmail.com at 10:57 AM