All Performances at 12:00 noon
All are Welcome,  Free to the Public

Singers and instrumentalists will perform their favorite music in addition to previewing the upcoming UFOMT season which includes Man of La Mancha, Carousel, La Boheme, How to Succeed in Business Without Really Trying,   and other performances.

Members of the Utah State acting troupe will spotlight this summer’s season: “Noises Off” by Michael Frayn; “Last Train to Nibroc” by Arlene Hutton; “The Mystery of Edwin Drood” (the Musical) book, music, and lyrics by Rupert Holmes; “And Then There Were None” by Agatha Christie -- organized by the Lyric’s musical director Luke Shepherd.   Individual members will also sing musical theater pieces from their personal repertoire.  For further information call 435-797-8022 or visit lyricrep.com 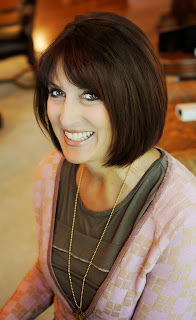 Karla Axtell’s program will consist of organ and piano repertoire.  A native of San Diego, she has lived in Cache Valley for over 35 years.  Karla studied piano at Utah State University where she completed a bachelor of music degree with piano emphasis in 2008.  She has studied and taught piano intermittently over the years, accompanied the Cache Children’s Cantate Choir, and has served as accompanist for numerous community events and soloists.  Axtell is currently a rehearsal accompanist for the American Festival Chorus.   She loves all types of music and appreciates the many experiences in serving her community.  She performs frequently for the noon concert series at the Logan Tabernacle.
Karla is married to Bruce Axtell.  Together they have six daughters, two sons, and 17 grandchildren.
Karla has produced CD’s featuring LDS hymns for piano and orchestra arranged by Jay Richards titled, “Hymns of Faith, Volumes 1 & 2”,  and recently a CD, titled  “Classical Piano”, available at the Book Table in Logan. 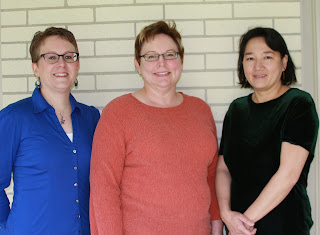 Pianist Miho Everitt and the “Lolite Duo” (flutists Jo Hays & Allyson Bailey) will be performing beautiful pieces for two flutes and piano: Sonata in E minor by Loeillet, Concerto in A major by Cimarosa, Sonata in A major by Telemann, and Duettino by Doppler

Jo Hays has a bachelor’s degrees in music performance (flute) from Utah State University and mechanical engineering from the University of Memphis. At USU, Jo played principal flute in the Symphony Orchestra and Wind Orchestra, and performed in the Caine Woodwind Quintet, Música Viva Chamber Ensemble, and the Flute Choir. She studied flute with Leslie Timmons and Nancy Toone. Jo was a college-division winner in the Utah Flute Association Concerto Competition in 2003 and 2005, and later served as President of the Utah Flute Association.  Hays had a fifteen-year career designing medical implants and instruments for hip, knee, shoulder, and spine surgery.  She is now a patent agent who assists inventors in patenting their ideas: maywoodip.com. She and her husband moved to Logan from Tennessee in 1997.

Allyson Bailey has a bachelor’s degree in Flute Performance and a master’s degree in Accounting, both from Utah State University. Currently Ally works as a Business Manager in the Caine College of the Arts and plays with the Quintessence Woodwind Quintet.  She formerly played in  HiFalutin' Flute Choir and the Cache Symphony Orchestra.

Miho Everitt was born in Osaka, Japan and began her piano studies at age of 4. At age 9, she became a student of Jorg Demus and won the All- Japan piano competition.  Since then she has won numerous competitions in Japan including the All-Japan soloist contest. She has a bachelor's degree in piano performance from Soai University. She enrolled in a Master's program in piano performance  at University of Utah and studied with Susan  Duehlmeire.  She has performed extensively as a soloist and in ensembles.  She enjoys teaching, performing piano, and being busy with her five children. 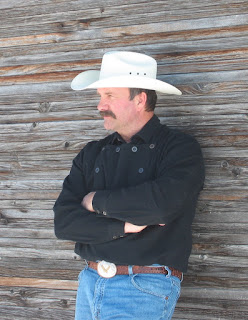