WEEK NINE at the Tabernacle

All concerts are free and open to the public.

Singers and instrumentalists from the Utah Festival Opera & Musical Theatre will perform their favorite music in addition to previewing some of this year’s productions.  For more information, go to www.utahfestival.org/.  Performers will include: 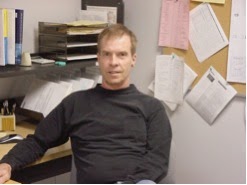 This concert will include works of Bach, Brahms, Jehan Alain, and several variations on familiar hymns.  Dr. Harold Heap has taught at major universities in Illinois, Oklahoma, Wisconsin and Utah.  For the past four years he has been a student mentor in Teacher Education at Western Governors University.  He received a Bachelor’s  Degree with Honors in Music from the University of Iowa, a  Masters Degree in Conducting from Eastern Illinois University, and a Doctorate in Choral Literature and Conducting from the University of Illinois.  Dr. Heap conducts the annual Food Bank Benefit Christmas Concerts at the Tabernacle, is a vocal soloist, and sings with the American Festival Chorus.  He lives in Logan with his wife, Janice, and two daughters, Ella and Emily whom he accompanied at the Tabernacle for her July 8th concert. 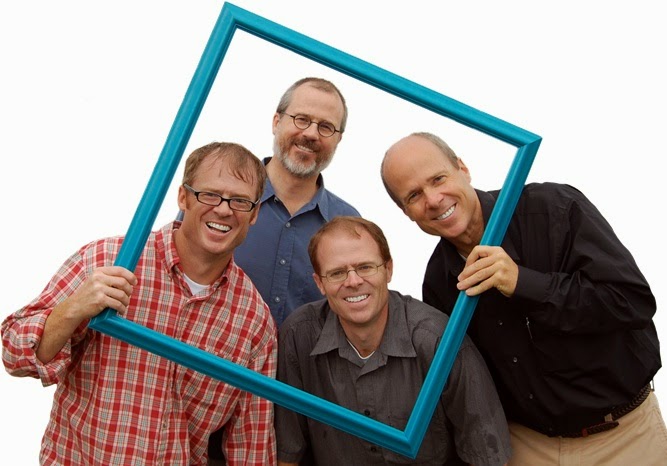 “The 4 Hims” have performed in a wide variety of venues.  Their blend of barbershop, a cappella bluegrass, and instrumental music, combined with a zany sense of humor, makes for unique and delightful entertainment and has been dubbed "fantastic" and "hilarious”.  The four Edwards brothers are based in Davis County.   For more information about this award-winning vocal quartet, go to www.4hims.com.
David Edwards, Bass, is accomplished in voice, cello, guitar, and tuba. David is a computer software engineer and has worked in several States and Japan. He is an expert on kanji – character-based Japanese writing.  David is the father of four.  He easily gets absorbed in “projects” and writes novels in his spare time.
Alan Edwards, Lead, played jazz saxophone in California, has written more than 2,000 newspaper articles on everything from government scandals to operatic vibrato, and is an award-winning journalist.  He practiced patent law, logged trees, researched space science, and programmed computers. He lives with his wife, three daughters, and a dog.
Farrell Edwards, Baritone, is a trombone artiste and the brains behind the development of numerous Electronic Arts computer games. He is a connoisseur of fine automobiles, and loves to water ski and work in his garden.  He has rubbed shoulders with isolated Indonesian natives and climbed Mt. Kilimanjaro. Farrell is the proud father of four children.
John Edwards, Tenor, is also the group’s trumpet player, the mouth drummer, and primary pianist.  He is a research scientist at the University of Utah.  He toured with the world-champion Blue Devils drum and bugle corps, and played soccer in Chile.  John is the father of six children; he raises chickens in his spare time. 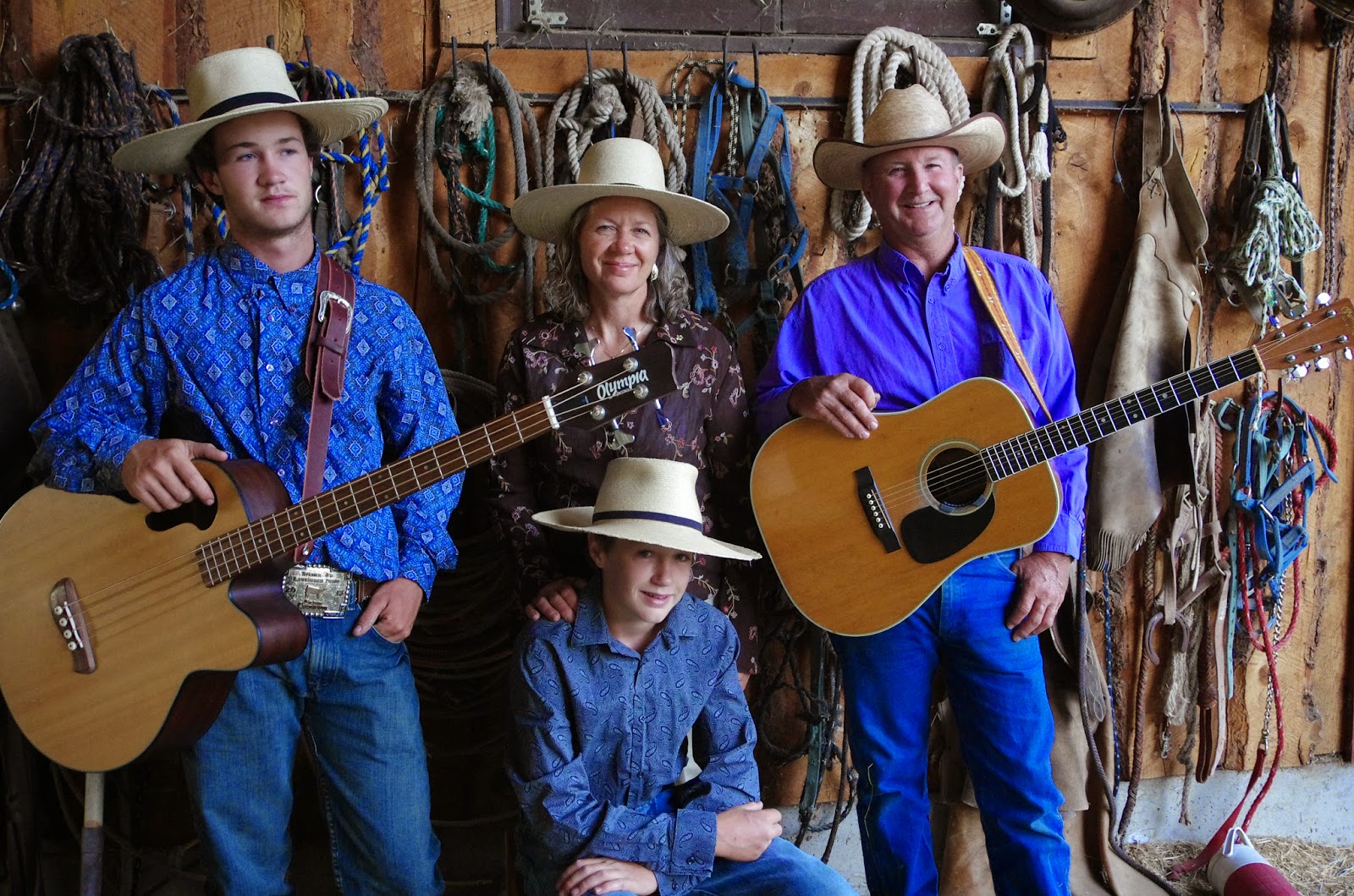 The  Major Family Ranch Hands  Band will be riding into Logan on July 24th to share  original  songs of contemporary rural life, and  traditional songs of the West. The Majors  reside in Avon  (between Paradise and Eden),  where they raise  horses, hay,  show steers, other miscellaneous critters, and children (not necessarily in that order!)  Their original compositions chronicle a rural lifestyle that includes livestock, chores, children, and neighbors, often with a humorous twist.   Traditional numbers reflect the values and traditions that have made the ‘West’ a great place to live. The band’s current lineup includes Chet (cajon), Jake (bass, vocals), Dawna (vocals) and Dale (guitar and vocals).  Come out and ride the range with the Ranch Hands Band on Pioneer day. 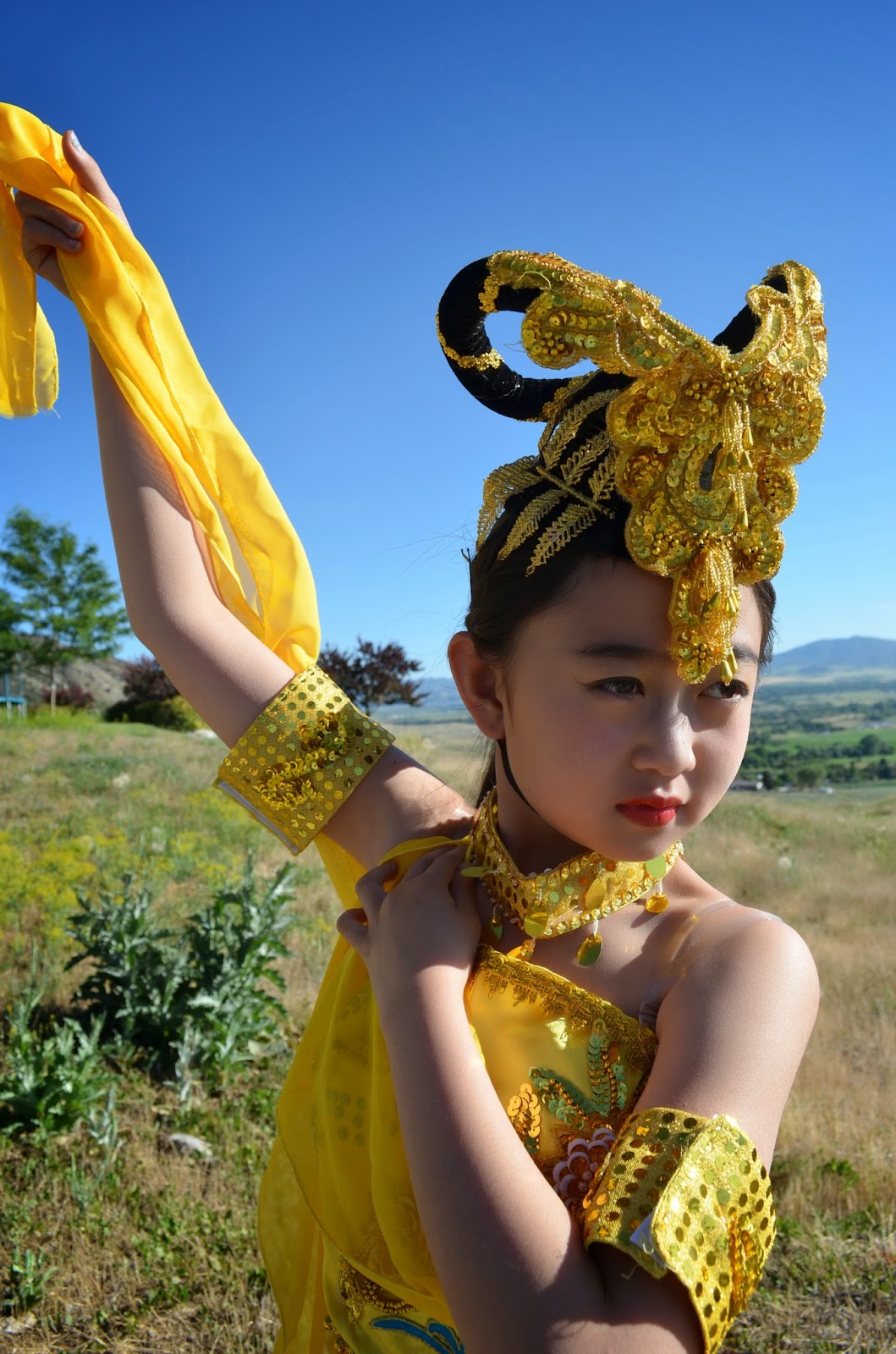 The theme of this year's Little Bloomsbury Chinese Presentation is The Silk Road, one of the world's oldest trade routes that played an important role in the exchange of culture, beliefs, technology, and inventions from Western China across Central Asia and the West.  Through poetry reading, kung fu sign language performance, Chinese dance, and an intro to the stark practical and philosophical contrasts between Chinese and Western Medicine, Chinese and Western pop music, we offer a glimpse of the evolving diverse global civilization from ancient to modern times, from the Middle Kingdom to Cache Valley.  Little Bloomsbury Foundation’s mission is to “Promote Peace and Hope in an Uncertain World” through free and family-friendly programs in the arts and Humanities. The Foundation hosts a weekly Chinese Culture and Language Workshop in the summer and an Annual Little Bloomsbury Art and Music Festival at the last weekend of April; also organizes the County Fair Art Show at the Logan Fairgrounds August 7-9, and is the Development Sponsor of “Wan Li Lu Ten Thousand Miles,” a trilingual radio program in English, Chinese, and Spanish to be launched from Cache Valley.
THE CONCERT AND LECTURE SERIES IS SPONSORED BY  CACHE COMMUNITY CONNECTIONS AN INTERFAITH AND CIVIC ORGANIZATION, AND IS ALSO SPONSORED IN PART BY THE RAPZ TAX.  THE CHURCH OF JESUS CHRIST OF LATTER-DAY SAINTS ALLOWS FREE USE OF THE HISTORIC LOGAN TABERNACLE, AS WELL AS PROVIDING FINANCIAL SUPPORT.

Posted by tabernacleconcerts@gmail.com at 11:04 PM