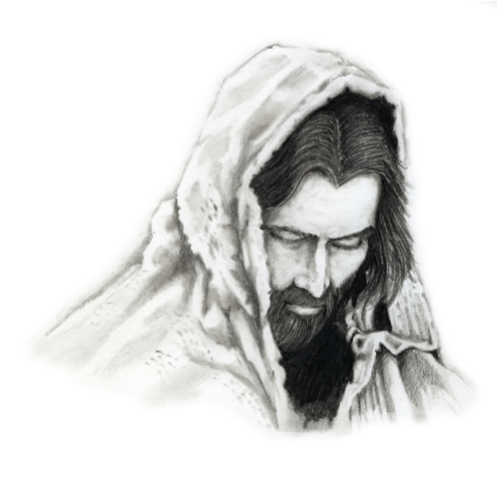 All are Welcome   --  Free to the Public
Donations of Food and Hygiene items are encouraged for the Cache Community Food Pantry.


Handel’s Messiah will be presented by a choir composed of members from nine local prestigious  choirs at the Logan Tabernacle in a celebration of Easter, conducted by John Ribera and accompanied by a 25 piece orchestra of selected instrumentalists from the area.  The choir members are from the  American Festival Chorus, Bel Canto, Christmas Benefit Concert Choir, Imperial Glee Club, LDS Choirs, Men’s A Cappella of Cache Valley, First Presbyterian Chancellery Choir, St. John’s Episcopal Church Choir and the Towne Singers.

Conductor John Ribera has been conducting choirs since the late 1970's in various states and in Germany.  His love of music started at a young age singing and playing the violin in high school and college.   Ribera’s family moved here in 2000; John is an Associate Professor in the Department of Communicative Disorders and Deaf Education at Utah State University, and an audiologist.

The soloists for this concert are soprano Lynnette Owens, altos Gayla M.Johnson and Loralee Choate, tenor Ivon Cullumber, and basses Harry Heap, Ben Burt and Jonathan Choate.  Familiar choruses include Hallelujah, For Unto Us a Child is Born, And the Glory. Solos will include I Know That My Redeemer Liveth, and The Trumpet Shall Sound.

George F. Handel composed this well-known oratorio in 23 days during the darkest moments of his life. This choral masterpiece was first performed in Dublin, Ireland in 1742 and has been played somewhere in the world every year since. Handel never performed Messiah at Christmas time, but rather near Easter. He donated all proceeds of his concerts to the poor and needy. It is a fitting Eastertide message. The libretto (words/lyrics) come directly from Old and New Testaments.

This will be the tenth performance of the Messiah at the Logan Tabernacle since 2000.  Thanks to our community for past support of Messiah concerts and for donating food and hygiene items to support the Food Pantry.
THE CONCERT AND LECTURE SERIES IS SPONSORED BY  CACHE COMMUNITY CONNECTIONS AN INTERFAITH AND CIVIC ORGANIZATION, AND IS ALSO SPONSORED IN PART BY THE RAPZ TAX.  THE CHURCH OF JESUS CHRIST OF LATTER-DAY SAINTS ALLOWS FREE USE OF THE HISTORIC LOGAN TABERNACLE, AS WELL AS PROVIDING FINANCIAL SUPPORT.

Posted by tabernacleconcerts@gmail.com at 4:18 PM