ALL CONCERTS ARE FREE TO THE PUBLIC.     ALL ARE WELCOME.

Click here to get the full 2 week schedule to print

Saturday  Dec 7th                                   7pm
TUBACHRISTMAS
This year marks the 40th anniversary for TUBACHRISTMAS concerts/events which are presented throughout the world.  Tuba and baritone/euphonium players of all ages, skill levels, and from all walks of life gather to play Christmas music arranged specifically for their instruments.  TUBACHRISTMAS was conceived in 1974 by Harvey Phillips as a tribute to his teacher and mentor William J. Bell, born on Christmas Day, 1902.  These concerts reflect on our heritage and honor all great artists/teachers whose legacy has given us high performance standards, well structured pedagogy, professional integrity, personal values and a camaraderie envied by all other instrumentalists. 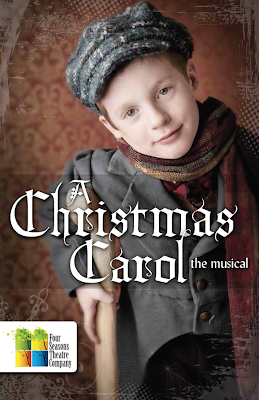 Four Seasons Theatre Company began in 2011 with its first production of the musical “A Christmas Carol”.  This year is their third annual performance of what is becoming Cache Valley's holiday tradition.  The company is ecstatic to have Scott Hunsaker returning for the third time to play Ebenezer Scrooge.  Scott is an accomplished singer and performed for years with the Mormon Tabernacle Choir.  The cast is made up of almost 80 talented performers of all ages from around Cache Valley.  This concert performance marks the half-way mark of a two week run of “A Christmas Carol”.    The Four Seasons Theatre Company will present some classic holiday carols, as well as several selections from their heart-warming production “A Christmas Carol”.  The presentations will include both large and small groups as well as solos. 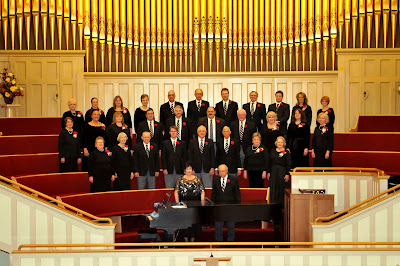 The Towne Singers, Logan’s longest-running mixed-voice choir, will present a wide variety of Christmas music, from classical to contemporary jazz, including several choral numbers from Handel’s  Messiah, a medley of traditional Christmas carols and several popular Christmas songs.  The choir is directed by Gary Poore and accompanied by Teri Duncombe on the piano and Brandon Clayton on the organ. Brandon is the organist at the First Presbyterian Church and also performs for the Logan Tabernacle Concert Series and is a guest organist on Temple Square in Salt Lake City.  Guest artist, Kermit Herd will also perform several popular Christmas songs. Kermit has performed over the years in a variety of venues and roles in several States, including Utah, New York, Michigan, Ohio, Montana, Wyoming, Pennsylvania, and Washington. 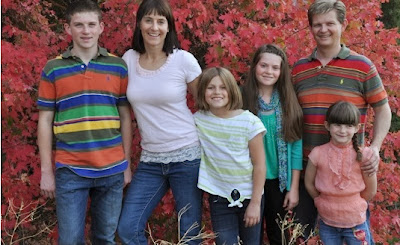 The Hubbard family will provide an evening of music and Christmas cheer. Mostly raised on classical, they will perform piano works by Chopin and Haydn, Bruch violin concerto, Bach cello suite, and Christmas ensemble music. The Hubbard family members are Hayden(16, piano), Nina (flute), Ellie (11, cello), Erika (14, piano and violin), Kelly (piano) and Jane (8, piano and violin).  The family has been busy with many soccer games and practices, music lessons and rehearsals in Logan and Salt Lake City.  Now they are happy to stay home in Logan to share some Christmas cheer. 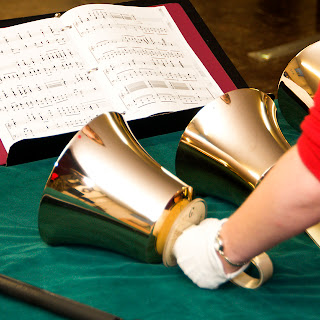 Using four octaves of English handbells and four octaves of chimes, the 18 members of the Westminster Bell Choirs will fill the Tabernacle with the sounds of familiar Christmas hymns and carols. The two choirs will use a variety of techniques to enliven such sacred and secular favorites as “Away in a Manger,” “It Came Upon the Midnight Clear,” and “Go, Tell It On the Mountain.” The concert will also include a piece by the Runaway Bell Quartet; an appearance by the First Presbyterian children’s bell choir; an opportunity for the audience to sing along with the bells; and special music by talented friends Kermit Herd and Elisabeth Evans. The Westminster Bell Choirs are interfaith groups sponsored by Logan’s First Presbyterian Church.